IpsDisplay, 13 minutes agoI came hear looking for people claiming this is an apple ripoff and I am not surprised Even… moreAre you trying to say that this was first implemented by an android phone manufacturer who lost their position because of certain country’s sanctions against this manufacturer who was almost dominating the phone market? if yes, then i just wanted to re-confirm it. If not, “we all have our opinions” 😛

IpsDisplay, 13 minutes agoI came hear looking for people claiming this is an apple ripoff and I am not surprised Even… moreThis is an Apple knockoff, Xiaomi will even have the same Dynamic Island feature, likely under a slightly different name. The Samsung Galax S10+ and under similar pill shaped cut outs on the side have nothing to do with this.

Silent Crosshair, 41 minutes agoSTOP. COPYING. MANZANA. If every single android brand kept the headphone jack after Apple got r… moreI came hear looking for people claiming this is an apple ripoff and I am not surprised

Even though this has been on Android for years

And even though making designs like these don’t happen overnight

Anonymous, 35 minutes agoApple implements more technology in there than just an extra redundant camera.who cares? useless technology and ugly, disgusting af. they could have just given bubble notifications or something. uninterrupted screen always best.

bloody hell that was fast

You guys are here complaining 🤣 Like you didn’t know?
We All Saw this sh*t coming

rizki1, 1 hour agothis one is waaaaaayyyy more smaller than iPhone. this seems similar to iPhone but Xiaomi doin… moreApple implements more technology in there than just an extra redundant camera.

Lmfao bringing back a trend from 2019´s Galaxy S10

That was a quick dynamic-island ripoff. And for two selfie cameras, so unnecessary

Why copy something that’s so incredibly ugly?

The dust hasn’t even settled yet
But Chinese brands are already doing what they do best copying from Apple & Samsung
I mean, Can’t these other brands bring something new in the industry for once?🤦
It’s like they Jst wait around for Samsung Or Apple to bring forth the ideas for them to copy

These are the brands disgracing Android smh 😤😤

The last BIG flagship (ik about Honor) that had this kind of notch was the Samsung Galaxy S10+ back in 2019.
My god. Apple’s really doing their thing, huh.
I don’t understand why Android companies copy Apple when they are much bigger on a global scale than them and better in many ways. It confuses me.
I just hope everyone keeps the physical SIM card tray.

STOP. COPYING. MANZANA.
If every single android brand kept the headphone jack after Apple got rid of it we would have better phones now and apple would either bring it back or lose a lot of customers.
Apple makes ridiculous anti-consumer decisions and every android brand copies them and shoots itself in the foot.

Wonder what the odds are on a similar software implementation for notifications etc. This model seems like an ok upgrade though from the Civi 1s though. At least they are giving a decent imx766 main sensor instead of the rubbish one that was on the first 2 Civis. About time they gave a decent sensor in the midrange sector. It will probably be overpriced in China though for a snapdragon 7 gen 1 midranger. I think it will cost similar to a Realme gt2 pro. The Civi line is Xiaomi’s answer to Oppo and Vivo’s expensive selfie focused midrangers.

xocomaox, 1 hour ago“the centered pill-shaped cutout will be flanked by flash modules to help users take brig… moreThe damn 3rd picture in the article : AM I INVISIBLE TO YOU?

The OG App promises you an ad-free Instagram feed • TechCrunch 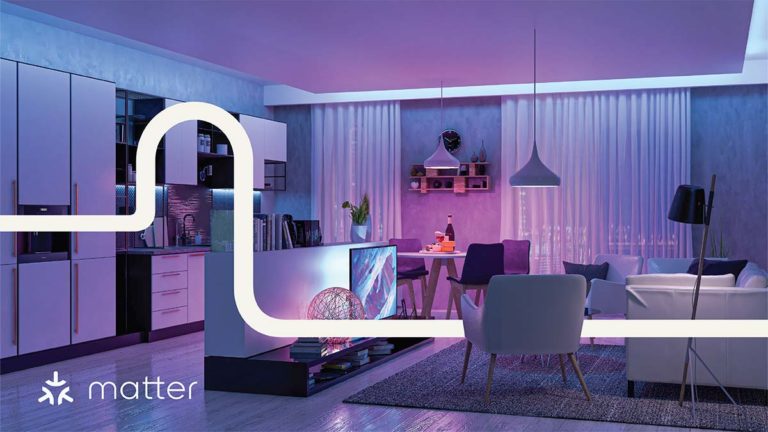 Is it worth waiting for Matter to buy new smart products?