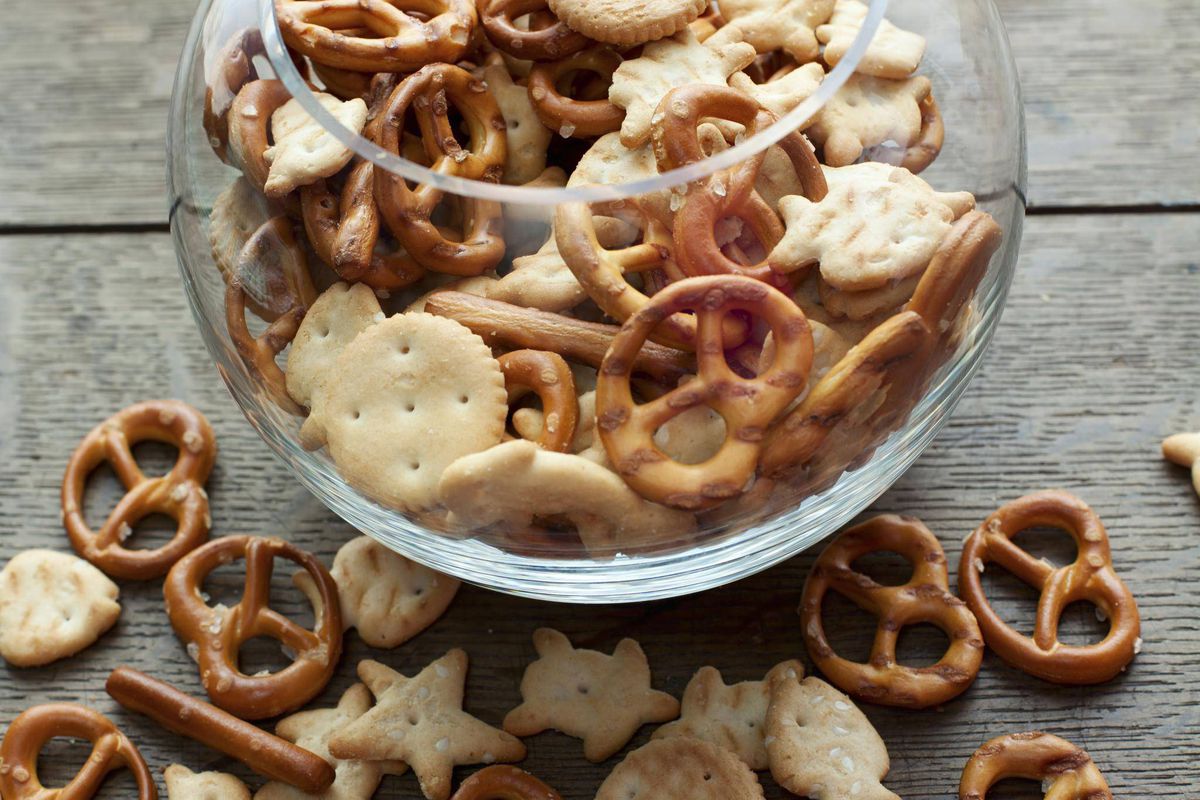 Plenty of large studies conducted over long periods of time have shown that consuming a diet with lots of ultra-processed foods increases the risk of obesity, Type 2 diabetes, hypertension, cardiovascular disease, depression and early death.

Now, a study published Aug. 31 in The BMJ, has linked a high intake of ultraprocessed foods to a greater risk of colorectal cancer in men. The findings also suggest that attributes of these foods – beyond poor nutrient quality – are responsible for their harmful effects.

The NOVA food classification system classifies all foods into four groups based on the extent of their processing. Group 1 includes “unprocessed [natural] and minimally processed foods,” which are natural foods altered by processes such as drying, crushing, filtering, roasting, fermenting, pasteurizing and freezing.

Group 3 are “processed foods” such as canned vegetables, canned fruit in syrup, tinned fish in oil, some processed animal foods (ham, bacon, pastrami, smoked fish) and natural cheese with added salt. These foods are made by adding processed culinary ingredients to unprocessed and minimally processed foods.

Group 4, “ultra-processed foods,” are formulations of ingredients, typically created by a series of industrial techniques. They’re made by deconstructing whole foodsaltering them and then recombining them with additives to make them convenient, attractive and hyperpalatable.

For the study, researchers from Harvard University and Tufts University examined the association between ultra-processed foods and colorectal cancer risk among 206,248 men and women who were followed for up to 28 years.

Participants completed diet questionnaires every four years and gave information on medical and lifestyle factors every two years. The researchers assigned the foods that participants consumed to a NOVA food group.

During the study 3,216 cases of colorectal cancer occurred.

What is the healthiest way to cook vegetables to maximize their nutritional value?

The researchers looked at subgroups of ultraprocessed foods and found that ready-to-eat food products made with meat, poultry and seafood, as well as sugar-sweetened drinks, were tied to a higher risk of colorectal cancer in men.

Ultraprocessed foods contain additives, such as emulsifiers and artificial sweeteners, some of which may alter the composition of the gut microbiome in a direction that promotes swelling.

Potential carcinogens can also be formed during food processing. Acrylamide, for example, produced when foods are heated to high temperatures (eg, French fries, potato chips, cereal products), has been linked to increased oxidative stress and inflammation.

Ultraprocessed foods may also contain contaminants that are transferred from their plastic packaging, such as bisphenol A. As well, during processing these foods are stripped of protective phytochemicals and nutrients found in whole foods.

The latest findings add to mounting evidence that both nutritional quality and degree of food processing need to be considered when evaluating the relationship between diet and health and when revising dietary guidelines.

Some progress is being made. Canada’s food guidefor example, updated in 2019, advises limiting intake of highly processed foods.

Make a list of the ultraprocessed foods you and your family eat on a regular basis. Put strategies in place to buy them less often.

Choose whole and minimally processed snacks such as popcorn, whole and unsweetened dried fruit, nuts and plain yogurt. As often as possible, choose foods with ingredients you’d find in your own pantry.

Leslie Beck, a Toronto-based private practice dietitian, is director of food and nutrition at Medcan. Follow her on Twitter @LeslieBeckRD

sign up for the weekly Health & Wellness newsletter for the latest news and advice. 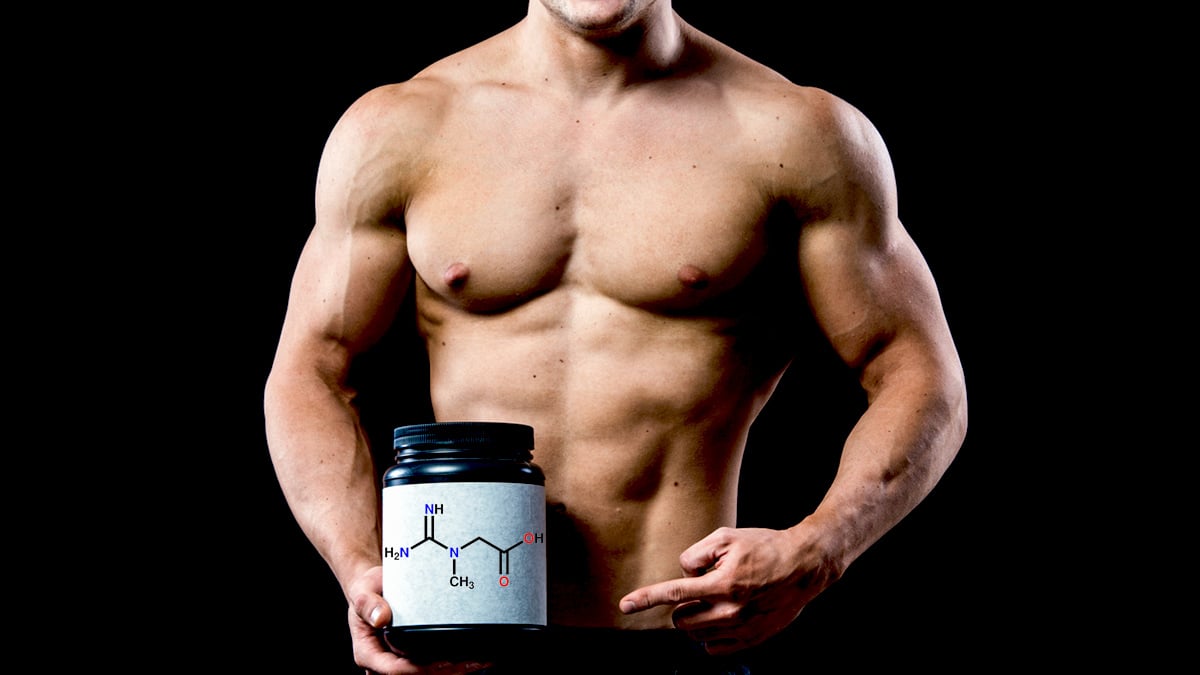 Creatine and Its Impact on Bodyweight – Fitness Volt 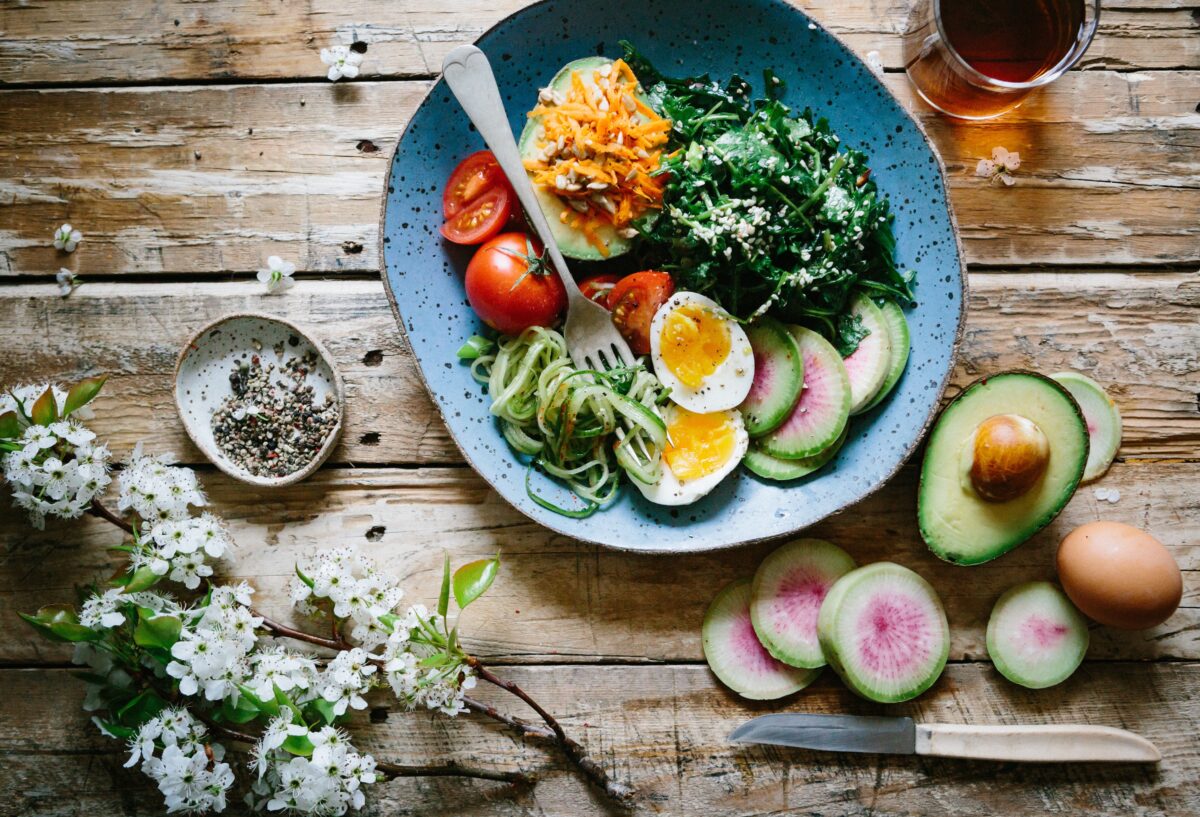 What’s This ‘Longevity’ Diet, and Will It Really Make You Live Longer?

Diets worldwide only slightly healthier than 30 years ago