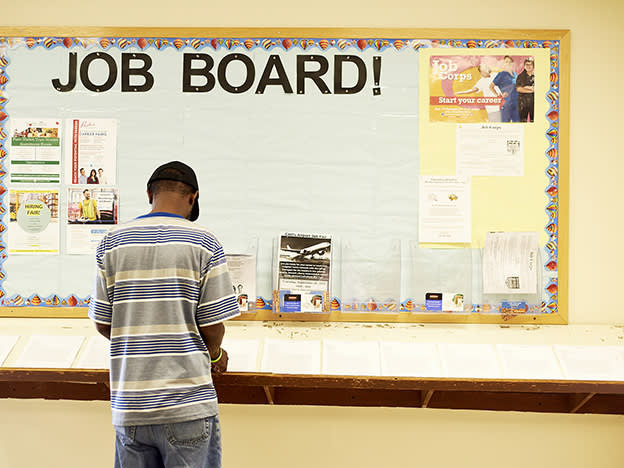 September’s headline numbers for the labor market looked encouraging: at 3.6 per cent, unemployment is at the lowest rate since 1974. But these hopeful figures are not driven by record numbers of people in work. Instead, the UK instead continues to wrestle with soaring levels of inactivity. According to the ONS, high inactivity levels were common in G7 economies at the start of the pandemic, but have largely reversed. Except in the UK.

There are 640,000 more inactive workers than there were at the onset of the pandemic. Staggeringly, the number of people out of work due to long-term sickness has increased by 350,000 since February 2020. And as my chart shows, the figure rose by almost 80,000 in the latest three-month period alone.

Because the number of elective and outpatient attendances is still below pre-pandemic levels, the BMA also fears a “hidden backlog” of patients requiring treatment. This group saw referrals canceled because of the impact of the pandemic, or are yet to present for medical care. The BMA argues that “these backlogs are likely to result in worsened conditions down the line, leading to greater demand on health services”. The impact on inactivity rates could prove significant.

PwC Economist Jake Finney argues that long Covid also plays a part. To July paper by Southampton University’s Darja Reuschke and Portsmouth University’s Donald Houston argues that the condition has the potential to significantly impact employment prospects, though remains poorly understood. The paper sets out that “some long Covid symptoms are unlikely to affect whether people can work or not (although their productivity may well be impacted) such as hot flushes or mood changes. Other symptoms will severely hinder ability to work such as post-viral chronic fatigue, cardiopulmonary symptoms, anxiety and depression”.

According to research from the Institute for Fiscal Studies (IFS), almost 2 million people (3 per cent of the population) had self-reported long Covid by the end of May 2022. Of these, 21 per cent were limited ‘a lot’ by their symptoms. According to the research, 10 per cent of sufferers stop work – equivalent to 110,000 workers being off sick at any given time. And it is also causing more long-term disruptions: Reuschke and Houston argue that economic inactivity due to long-term sickness is fueling the UK’s labor shortages and estimate that 80,000 people have left the workforce due to long Covid.

Reuschke argues that “workers are missing in lower-paid jobs and these particularly are the jobs that also put people at the greatest risk of getting infected with coronavirus”. She adds that “everyone witnesses that some sectors such as health services, airports and hospitality are short-staffed. It is important to connect health and economic issues”.

For individuals, the consequences of long-term sickness are weighty. The IFS found that symptoms of long Covid lasted at least three months after infection, and sufferers were already more likely to have pre-existing health conditions and be in poverty. Reuschke and Houston call for governments to tackle the “twin challenges” of public health and labor supply, and advocate for the provision of employment protection and financial support for the firms and individuals affected.

The scale of the problem may soon feed into macroeconomic policymaking, too. ING’s Smith argues that persistent worker supply constraints will provide further ammunition for the Bank of England to push ahead with rate hikes this quarter. And if the BMA’s concerns about a ‘hidden backlog’ of patients are well founded, economic inactivity rates look set to get worse before they get better. 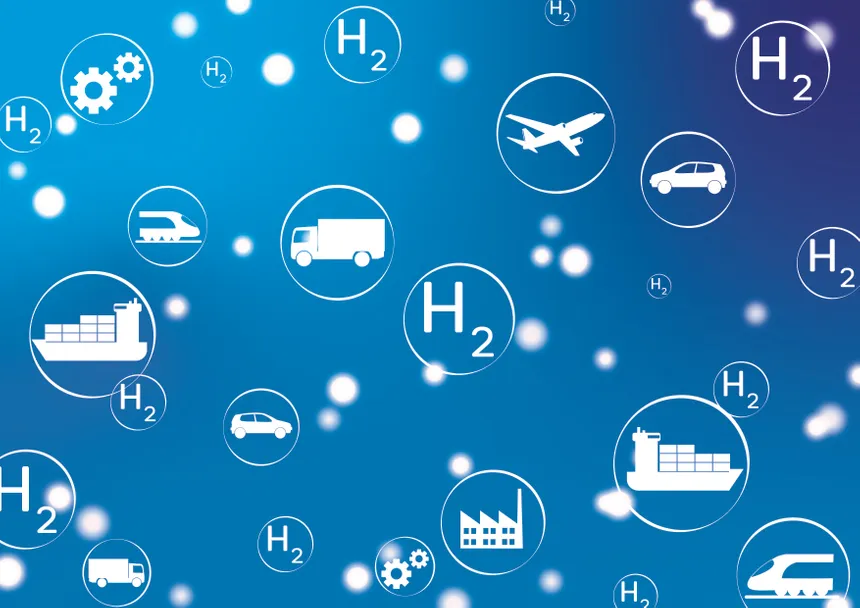