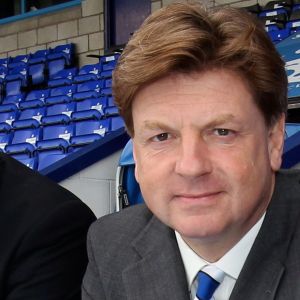 On the eve of Labour’s annual conference in Liverpool, a three-part television investigation is set to rock the party’s hierarchy, from General Secretary David Evans downwards, with many shocking revelations drawn from what the producers describe as “the biggest leak of confidential documents in British political history”.

The first hour-long episode of a series called The Labor Filesgoes out tonight at 9pm on the Al Jazeera English channel.

The program has been made by the same undercover investigations unit who in 2017 exposed the role of Israeli embassy officials in infiltrating the Labor Party to destabilize the party’s then leader, Jeremy Corbyn.

Tonight’s first part, “The Purge”, includes David Evans, the controversial Croydon-based political lobbyist who was appointed Labor General Secretary by Sir Keir Starmer when he became leader in 2020. Evans was very close to the Labor cabal in Croydon which crashed the council’s finances – though not before his company had received hundreds of thousands of pounds in Town Hall business.

Further episodes of the program follow on Saturday (“The Crisis”) and Monday (“The Hierarchy”), with Marc Wadsworth, a lifelong anti-racism activist from Croydon who was expelled from the party without a hearing after baseless accusations of antisemitism, also to appear.

The program is also expected to make reference to serious concerns about anti-black racism in the party outlined in the recently published Forde Report.

According to the producers, “The Labor Files covers a period of turmoil in British politics between 2016 and 2021 when Jeremy Corbyn became leader on a wave of popular support, but which sparked an internal rebellion.”

The producers say that they have trawled through “thousands of emails and social media messages” which show how unelected party officials undermined Corbyn’s leadership and used the party’s disciplinary system to suspend members and local branches that backed him.

The claims are not entirely new: Andrew Fisher, Corbyn’s chief policy adviser, said in 2019 when he resigned from his role that party officials had used a “blizzard of lies and excuses” to undermine the then Leader of the Oppositionand had a “lack of professionalism, competence and human decency”.

The Al Jazeera programme-makers say that they have uncovered how senior Labor figures “worked with party activists to suspend party members and deselect candidates who were vocal in their support of Corbyn”.

They say that they will also show what has been called a “hierarchy of racism”, with the party ignoring serious complaints of Islamophobia.

They allege that Labor officials used covert surveillance and racial profiling, and policed ​​social media to “silence free debate about Palestine and Israel within the party”.

Intriguingly, the Al Jazeera press release says that they have also discovered “an ongoing hack of councillors’ emails to senior Labor figures in a London borough”.

And they also state that they have discovered that, “despite serious breaches of data law”, the Labor Party, “used data hacked from a journalist to discipline Labor councilors who were critical of the party”. What could that possibly mean?

The Doha-based channel, which is funded by the government of Qatar, faced allegations of antisemitism five years ago for their investigation in The Lobby.

Some Jewish media, citing unnamed Labor Party officials, have this week accused the programme-makers of “harassment”, after the producers did what they are required to do under international media standards by sending emails to those featured in the programs to offer them a right of reply.

despues de The Lobby aired, complaints were submitted to Ofcom including bias, unfair editing, and infringement of privacy. Ofcom’s 60-page ruling rejected all the complaints.

News, views and analysis about the people of Croydon, their lives and political times in the diverse and most-populated borough in London. Based in Croydon and edited by Steven Downes. To contact us, please email inside.croydon@btinternet.com 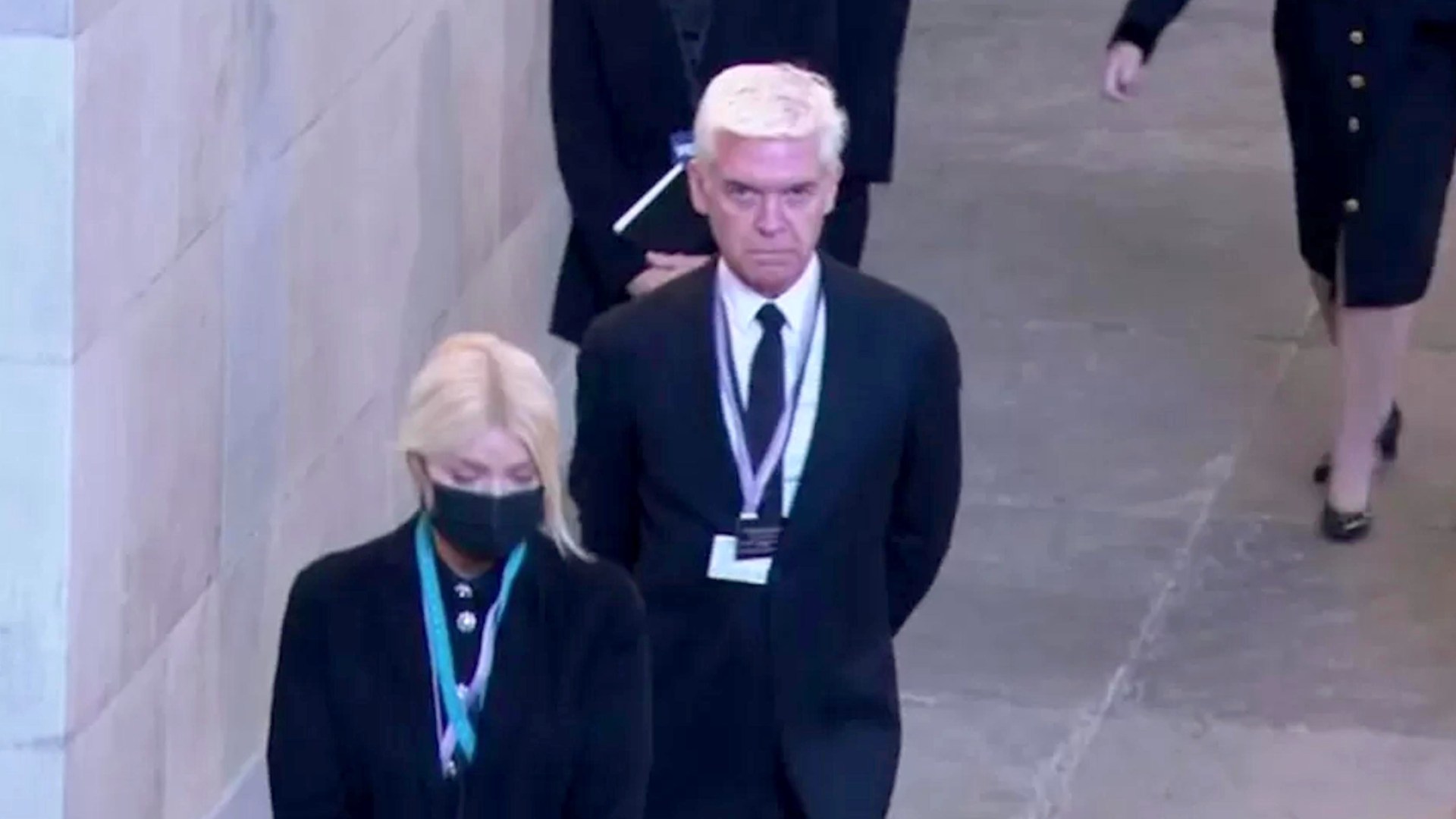 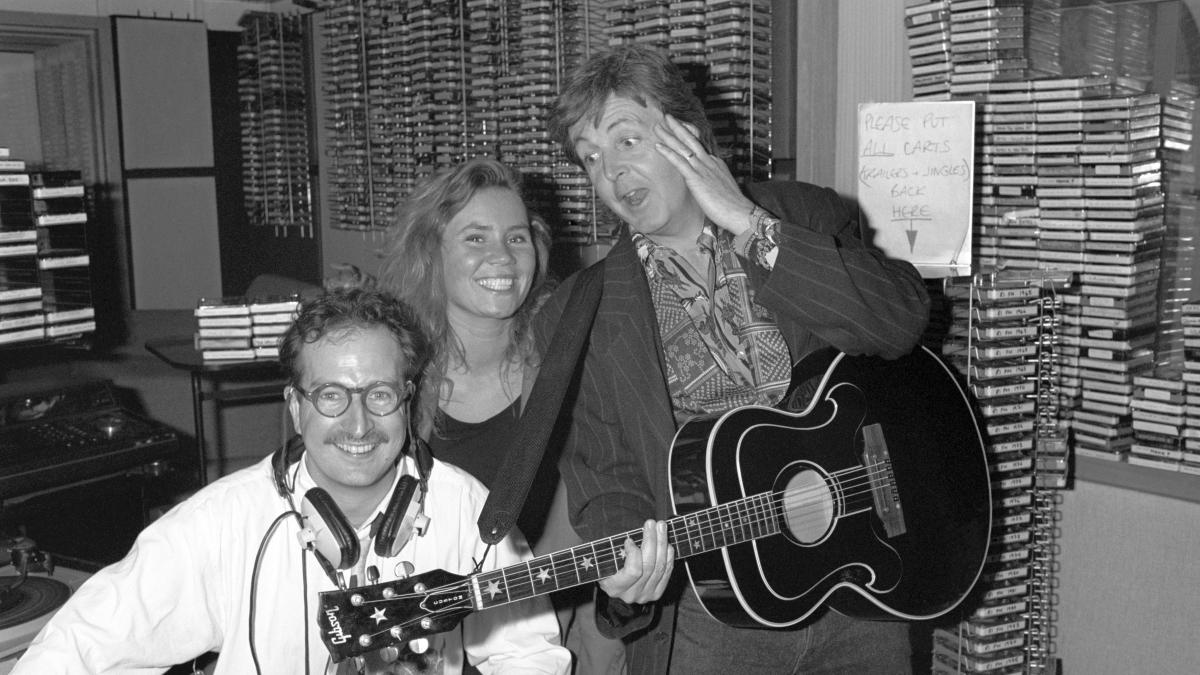 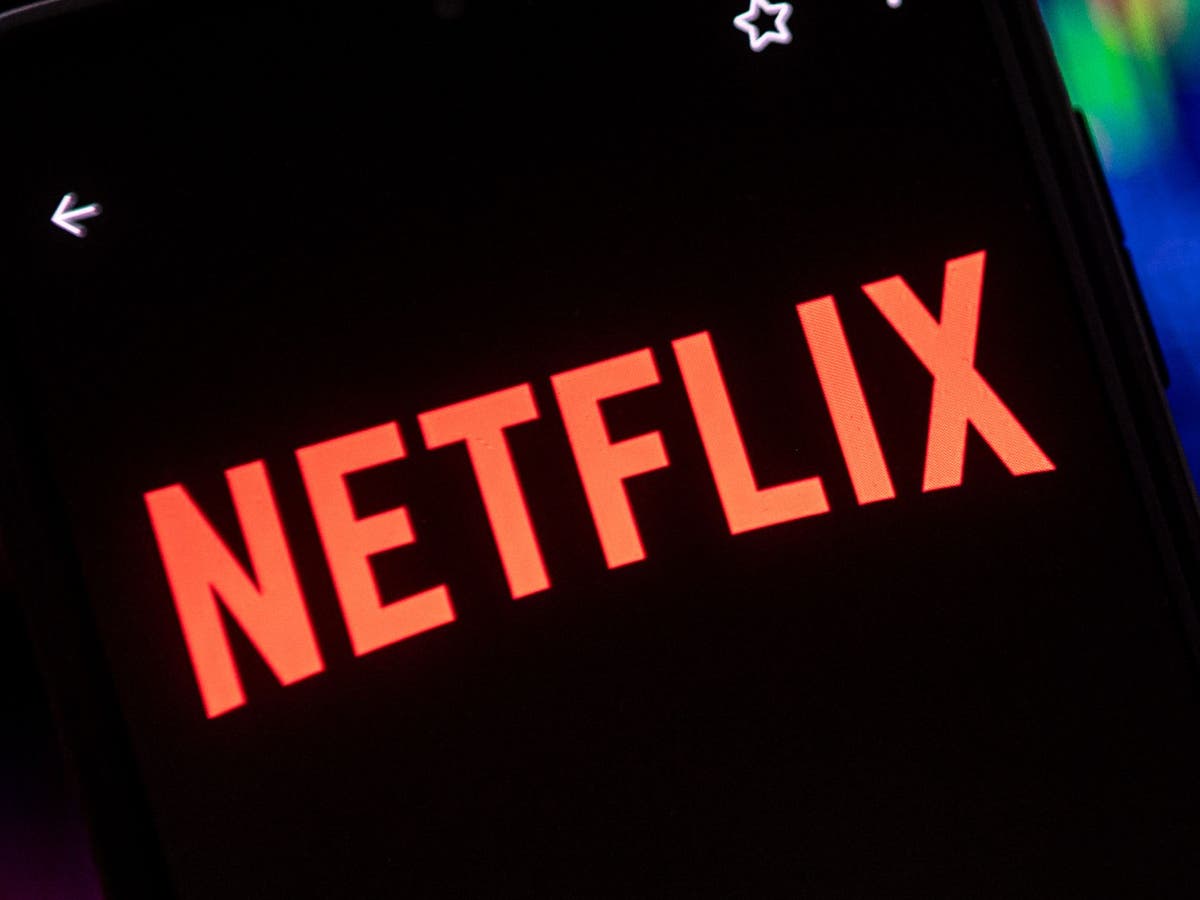