The British watchdog will launch a study to examine the position of firms offering public cloud infrastructure and analyze whether they pose any barriers to competition.

UK regulator Ofcom has announced its plans to launch a probe into the dominance of technology titans Amazon, Microsoft and Google in cloud services “in the coming weeks”.

The regulator is set to launch a market study that will assess how well the market is working, as well as any barriers to new entrants into the sector. It is expected to focus on the so-called ‘hyperscalers’, which let businesses access computing power and data storage from remote servers, rather than host it on their own private infrastructure.

The three hyperscalers – Amazon Web Services (AWS), Microsoft and Google – alone account for around 81 per cent of revenue in the UK public cloud infrastructure services market, according to Ofcom.

“The way we live, work, play and do business has been transformed by digital services,” said Selina Chadha, Ofcom’s director of connectivity. “But as the number of platforms, devices and networks that serve up content continues to grow, so do the technological and economic issues confronting regulators.

“That’s why we’re kick-starting a program of work to scrutinize these digital markets, identify any competition concerns and make sure they’re working well for people and businesses who rely on them.”

Chadha added that the regulator has not yet reached a view on whether the cloud giants are engaged in anticompetitive behaviour. However, she confirmed further action could be taken should Ofcom find indication that the companies are harming competition. These measures could include taking enforcement action, recommending regulation or policy changes to the government or referring the issue to the Competition and Markets Authority (CMA) for further investigation.

Ofcom said it will conclude its review and publish a final report including any concerns and proposed recommendations within 12 months.

The review will form part of a broader digital strategy pushed by Ofcom. As part of this strategy, the watchdog is also set to launch an investigation into cover messaging services such as WhatsApp, FaceTime and Zoom, as well as smart speakers and connected televisions.

“Another future area of ​​focus for Ofcom is the nature and intensity of competition among digital personal assistants and audiovisual ‘gateways’ – such as connected televisions and smart speakers – through which people access traditional TV and radio, as well as online content,” Ofcom said.

“We will explore competition dynamics in this sector and identify whether there are any potential areas that require more formal examination.”

Ofcom has been selected as the enforcer of strict new rules policing harmful content on the internet under the UK government’s proposed Online Safety Bill. The bill would put a duty on tech giants like Facebook and Google to develop systems to identify and remove illegal material, as well as deal with content that is harmful to adults and children. Item was set to be passed last summer, until it was delayed by the Conservative Party leadership race.

The move adds to efforts from other national and international regulators to rein in Big Tech. The CMA has several active probes into large technology companies, and the European Commission has recently fined Google billions of dollars over alleged antitrust offenses. The fine is one of three anti-competition penalties totaling more than €8bn (£6.9bn) that the European Commission imposed on Google between 2017 and 2019.

Sign up to the E&T News e-mail to get great stories like this delivered to your inbox every day. 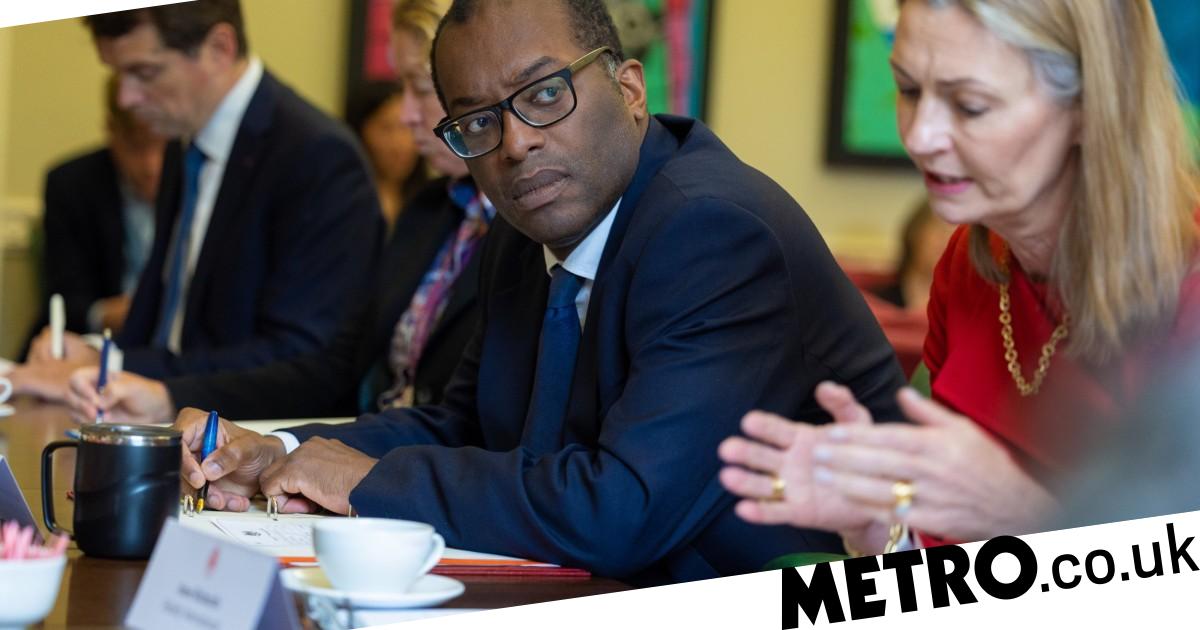 Kwasi Kwarteng insists he is ‘confident’ in budget despite market chaos