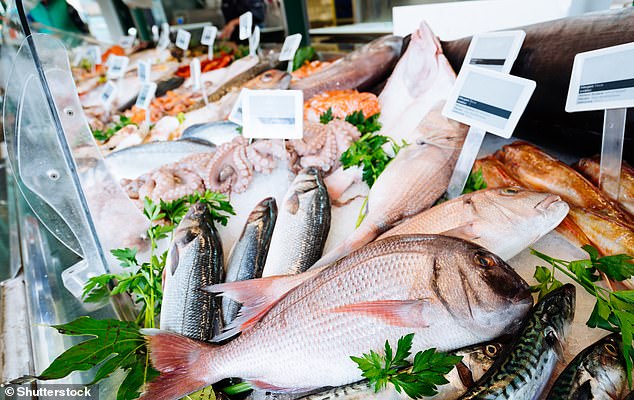 Hilton Food Group suffered its darkest day on the stock market yesterday after warning that its full-year profit would be lower than expected.

The FTSE 250 firm, which supplies fresh food to the likes of Tesco and Waitrose, said it faced soaring interest rates while customers pulled back on spending amid the cost of living crunch.

Costs crunch: Tesco and Waitrose supplier Hilton said it was not ‘immune’ from the impact of rising inflation, with its seafood business hit with ‘unprecedented’ raw material price increases

Hilton said it was not ‘immune’ from the impact of rising inflation but remains ‘well-placed’ as it caters for the UK, Europe and Australia.

Boss Philip Heffer injected some cheer for investors by hailing the acquisition of smoked salmon producer Foppen in March which helped Hilton break into the US market. Posting half-year results, Hilton said revenue rose 20.4 per cent to £2billion on the back of volume growth and price increases on raw materials.

Profit slid 3.9 per cent to £34.4million due to higher interest costs. The group also cut its interim dividend to 7.1p from 8.2p last year.

AJ Bell investment director Russ Mold said: ‘Hilton Foods is suffering from the cost of living crisis as consumers are watching every penny.’

Rolls-Royce was among the biggest blue-chip risers after it completed the sale of Spanish engine firm ITP Aero to a group of investors led by the private equity firm Bain Capital for around £1.56billion. 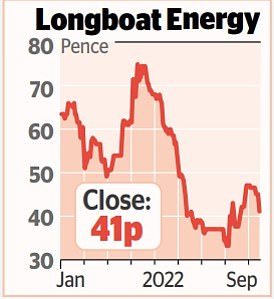 Shares in Longboat Energy slid after a well that was estimated to contain 254m barrels of oil turned out to be dry.

The North Sea oil group said the Copernicus well located off the coast of Norway will be plugged and abandoned.

‘The drilling operations were carried out well within the time schedule and below budget,’ a Longboat spokesman added.

Heavyweight pharmaceutical giants were hit with downgrades from Credit Suisse.

The broker lowered AstraZeneca’s rating to ‘neutral’ from ‘outperform’, sending shares down 0.2 per cent, or 22p, to 10130p.

Credit Suisse hiked GSK’s rating to ‘neutral’ from ‘underperform’ but slashed its target price to 1430p from 1630p on the basis that it thinks the company could have to pay around £4.35billion in damages related to the heartburn drug Zantac.

Investors in B&M can start thinking about life after Simon Arora as the discount retailer announced the start date for his replacement.

Finance boss Alex Russo will take over as chief executive from September 26 while Arora, who has been at the helm since December 2004, will stay on the board as an executive director until next April. Shares took a dive by 2.2 per cent, or 7.7p, to 345.1p.

Trainline shares were also on the slide despite a positive set of half-year results.

The ticketing app said ticket sales rose 17 per cent to £2.2billion from March to the end of August.

Even though Trainline maintained its full-year guidance on ticket sales, revenue growth and profit, shares inched down 2.1 per cent, or 7.7p, to 356.6p.

Some links in this article may be affiliate links. If you click on them we may earn a small commission. That helps us fund This Is Money, and keep it free to use. We do not write articles to promote products. We do not allow any commercial relationship to affect our editorial independence. 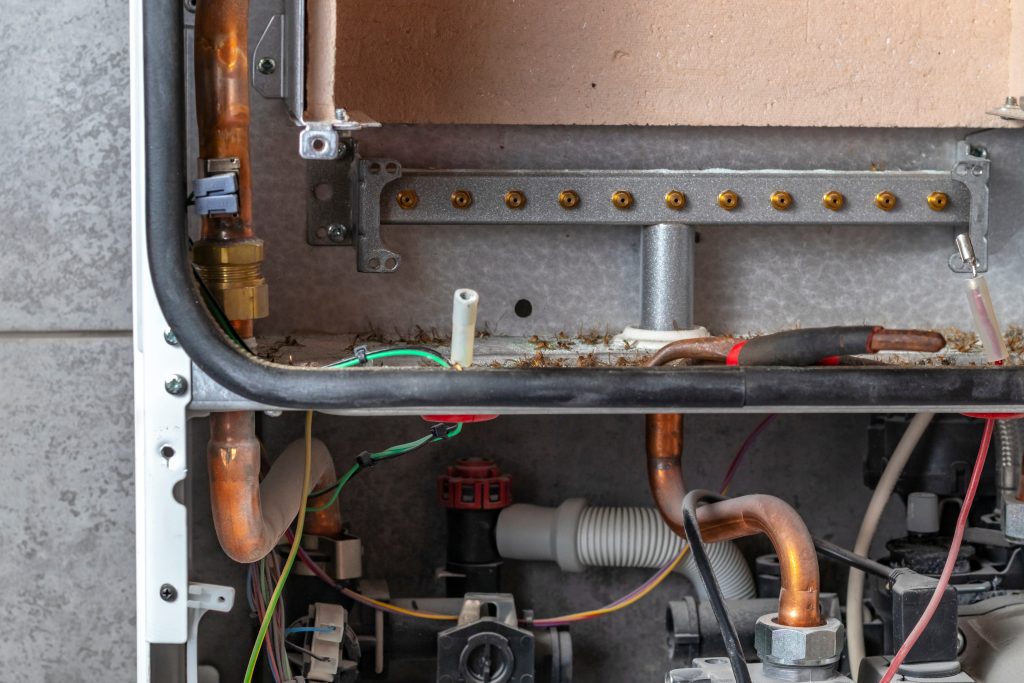 The S&P 500 could retest its bear market low as Fed meeting looms, according to chart analysts 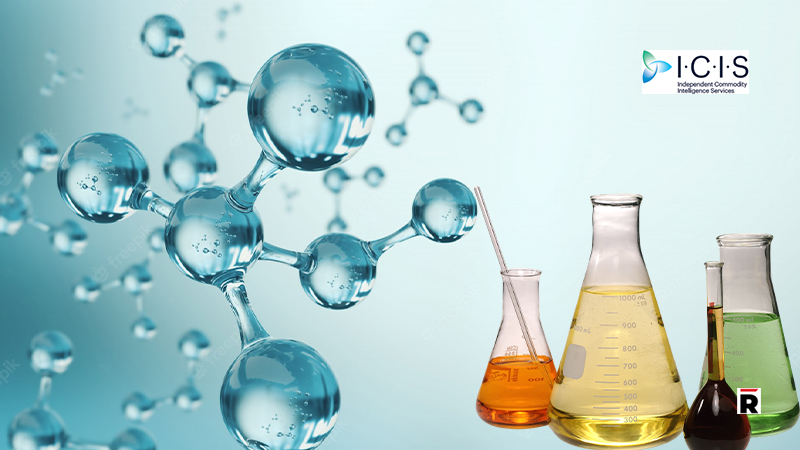