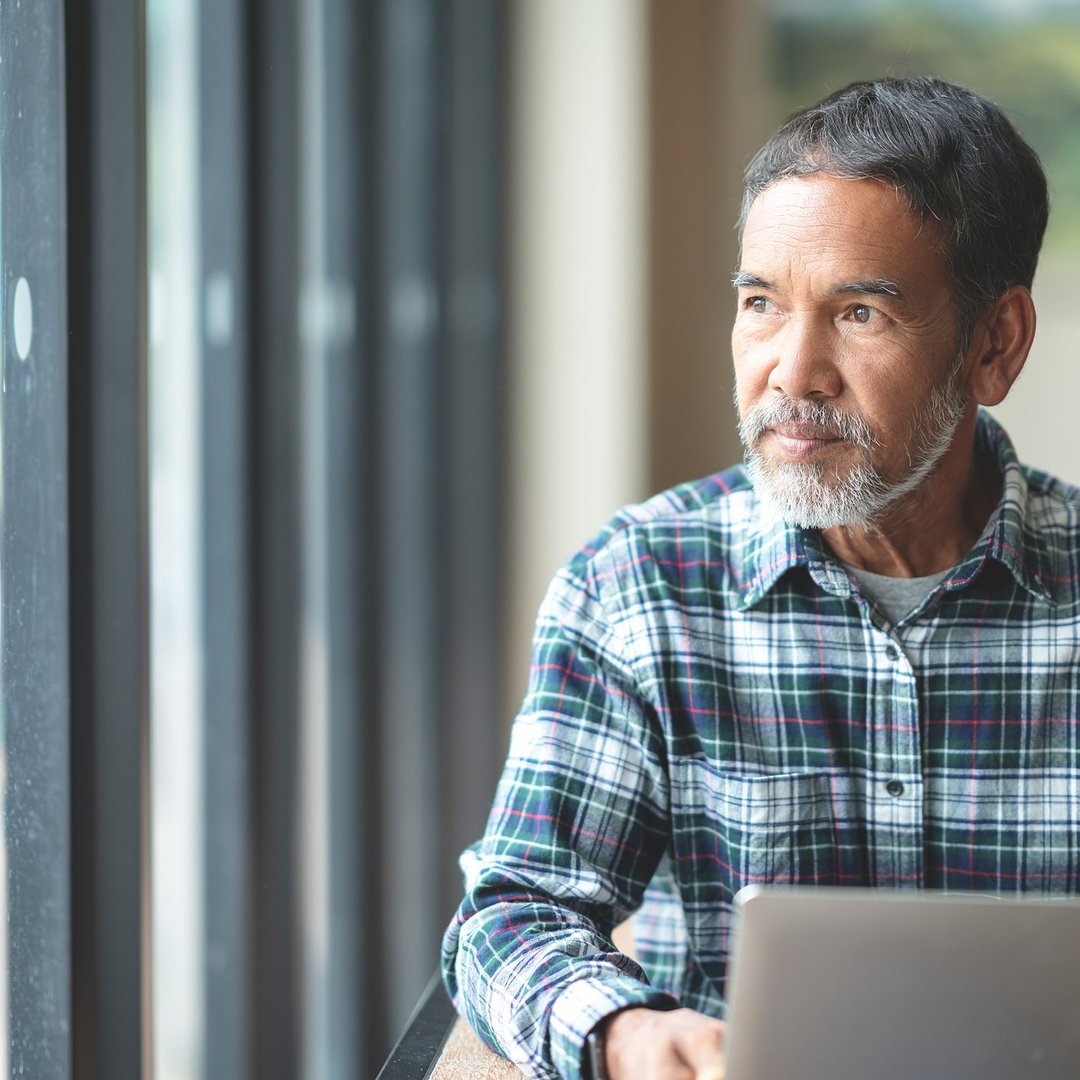 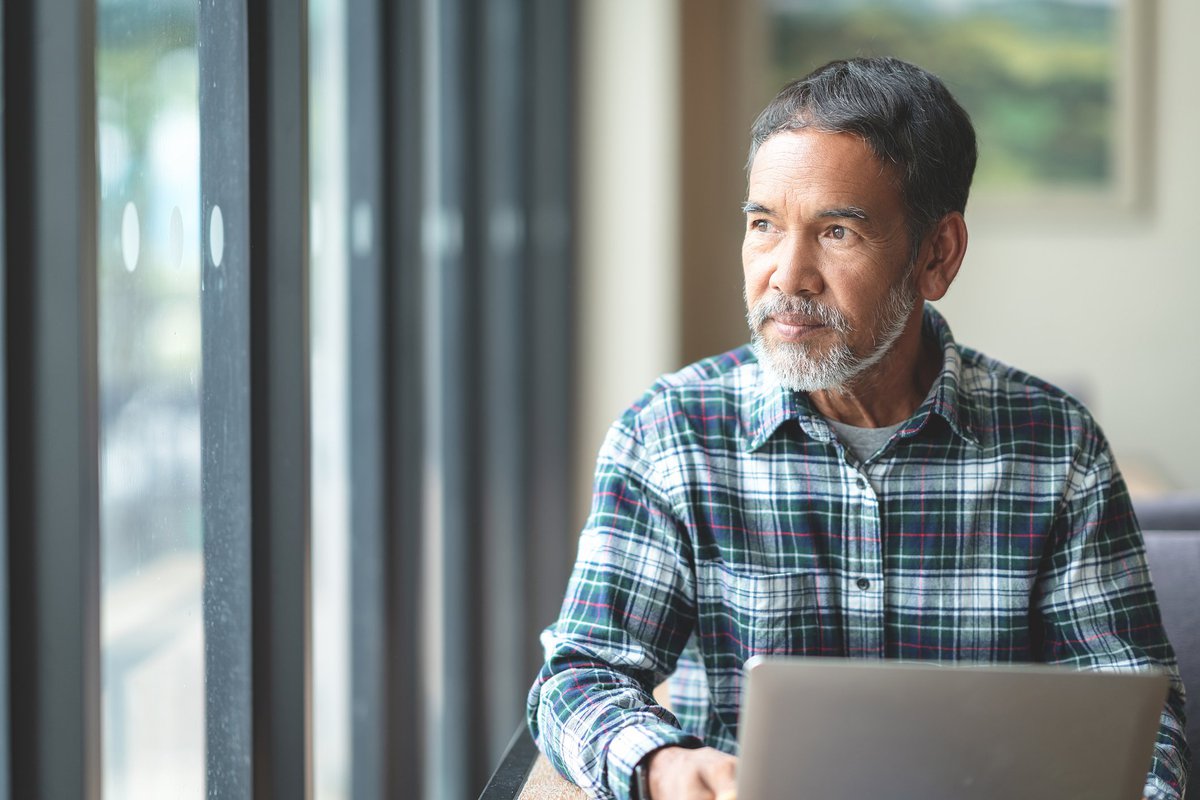 For months now, economic experts have been sounding warnings about an upcoming recession. The Federal Reserve has been quite aggressive with interest rate hikes this year in an effort to slow the pace of inflation. The Fed’s goal is to make borrowing expensive enough that consumer spending starts to decline, thereby helping to close the gap between supply and demand that caused the cost of goods to soar.

But the Fed is taking a risk. If it raises interest rates too drastically, it could lead to a major pullback in consumer spending. And that could, in turn, fuel a recession — something many people fear.

Now the silver lining in all of this thus far has been a solid labor market. In fact, many financial experts have conceded that while they think a recession may be imminent, it won’t necessarily be drastic or lengthy.

But recently, JPMorgan CEO Jamie Dimon had some scary things to say about the economy. And it’s a warning worth noting.

What could be worse than a recession?

Although Dimon acknowledges that the US economy is strong right now, he’s still convinced conditions are apt to deteriorate. He also said there’s a 20% to 30% chance of facing “something worse” than a recession in the near term.

Now, in economic terms, when we think about what’s worse than a recession, we tend to imagine a full-blown depression — a really prolonged period of economic decline. But to be clear, Dimon isn’t saying he’s convinced we’re headed in that direction. Rather, he thinks it’s a possibility people should gear up for.

How to prepare for a recession

The reality is that even seasoned economists can’t necessarily predict with certainty whether a recession (or something worse) will hit, when it will hit, and how bad it will be. Sometimes these situations just need to play out and run their course. But it’s never a bad idea to prepare for a recession, especially in light of all the warnings we’ve been hearing.

One of the best ways to gear up for a recession is to boost your emergency fund. In the wake of the pandemic, many experts are advising people to save more than the previously recommended three to six months of living costs. Some, like Suze Orman, think eight to 12 months’ worth of bills is a more appropriate sum of money to have in a savings account. So the closer you can get to that mark, the better.

At the same time, it pays to do what you can to whittle down costly debt. With more interest rate hikes on the horizon, you don’t want to be carrying a credit card balance, because it could end up costing you more later this year or early next. And if economic conditions worsen, you definitely don’t want large monthly payments hanging over your head.

Finally, do your best to boost your job skills. That won’t guarantee you won’t be laid off if your company is forced to downsize, but it might lower your chances. And it will improve your ability to land a new job if you do get laid off.

All told, this isn’t the first time this year Dimon has given a dire warning about the economy, and it probably won’t be the last. The best thing to do is stay calm but make sure you’re ready for things to potentially get worse.

If you’re using the wrong credit or debit card, it could be costing you serious money. Our expert loves this top pickwhich features a 0% intro APR until nearly 2024, an insane cash back rate of up to 5%, and all somehow for no annual fee.

In fact, this card is so good that our expert even uses it personally. Click here to read our full review for free and apply in just 2 minutes.