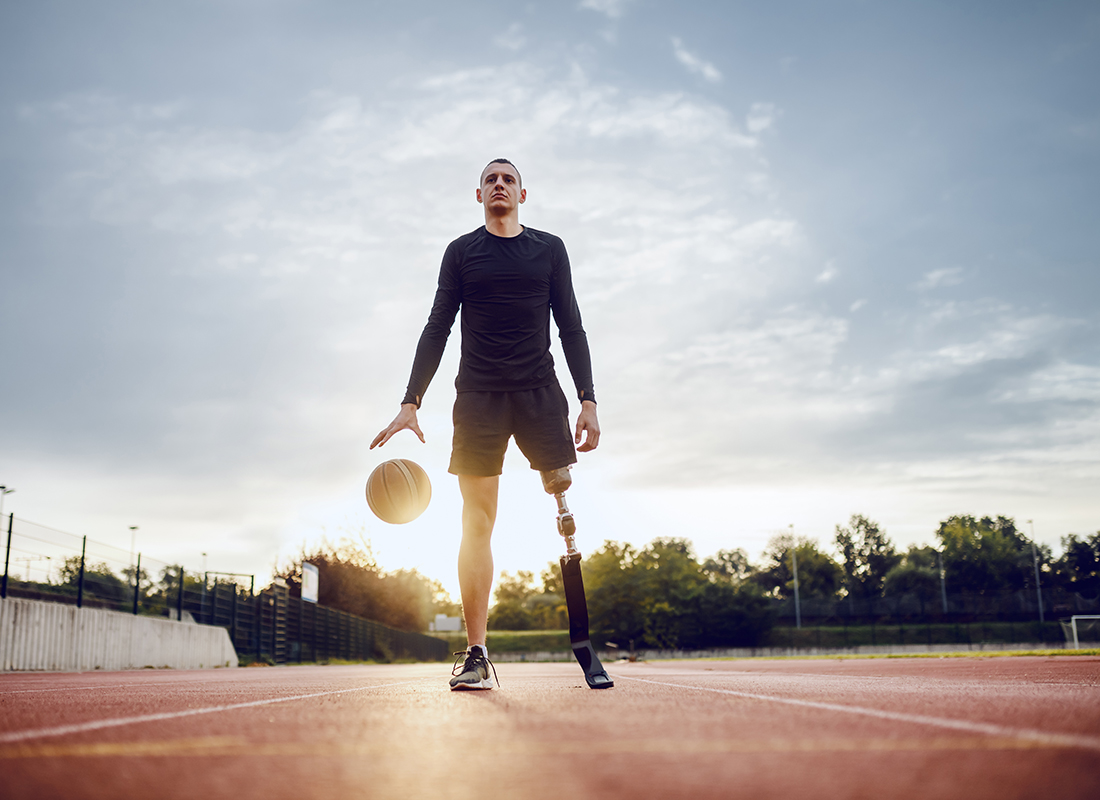 To improve accessibility and compliance of clinical therapies, they design fun games that execute mechanics designed to reproduce clinical interventions adapted to the specific needs of the users. Their leading work on physical rehabilitation incorporates fully immersive and interactive in-game elements that replicate physiotherapy exercises.

A suite of projects has succeeded in developing a set of immersive and interactive virtual reality games which have considerably improved the health, well-being and life styles of children and adults affected by neurological and musculoskeletal conditions, orthopedic trauma and chronic pain.

The impact achieved by these innovations has been fourfold:

In addition, the perception of pain associated with burn injuries has been reported as one of the most intense types of pain. Therefore, the pain that accompanies the burn injuries treatment presents a critical challenge, to be met not only by the patients but also by the clinical staff.

In their clinical trial, the burn-injured patients experienced considerably less pain and anxiety (according to score-ratings of 0 to 100) than in conventional dressings sessions. Those immersive scenarios possessing high degrees of patient presence and engagement proved the most effective. That could help burns survivors cope with pain during their treatments and speed up the healing process.

Myoelectric-powered prosthesis are driven by the muscle strength of the patient, but with the aid of electric power. A biochemical process generates electrical tension in the microvolt range every time a muscle contracts.

With myoelectric arm prostheses, muscle tensions from the residual limb are usually read by two electrodes. The low myoelectrical impulses that lie in the microvolt range are then amplified and forwarded to the electronics of the prosthesis in the form of control signals.

The Impact VR research lab designed a VR experience that lets amputees practice using a prosthetic limb before they are fitted. Their preliminary findings suggested that myoelectric-powered training enhanced with VR can simulate a pain-free, natural, enjoyable and realistic experience for the patient.

It was also found that VR can complement prosthesis training by improving the functionality of the missing body part. Finally, it was shown that VR could resolve one of the most common challenges for a new prosthesis user, which is to accept the fitting of the prosthetic device to their own body.

Over recent decades, there has been a growing interest in designing non-pharmacological interventions which aim to minimize pain during physical therapies and improve functional outcomes. 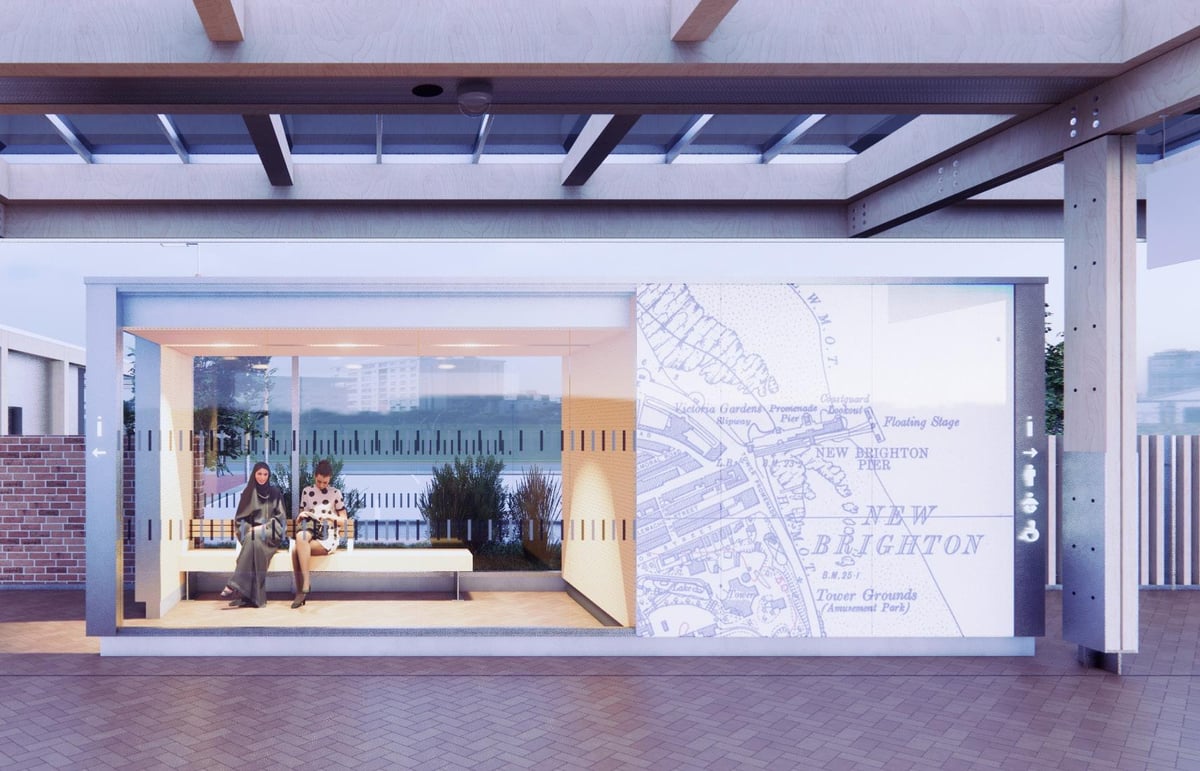 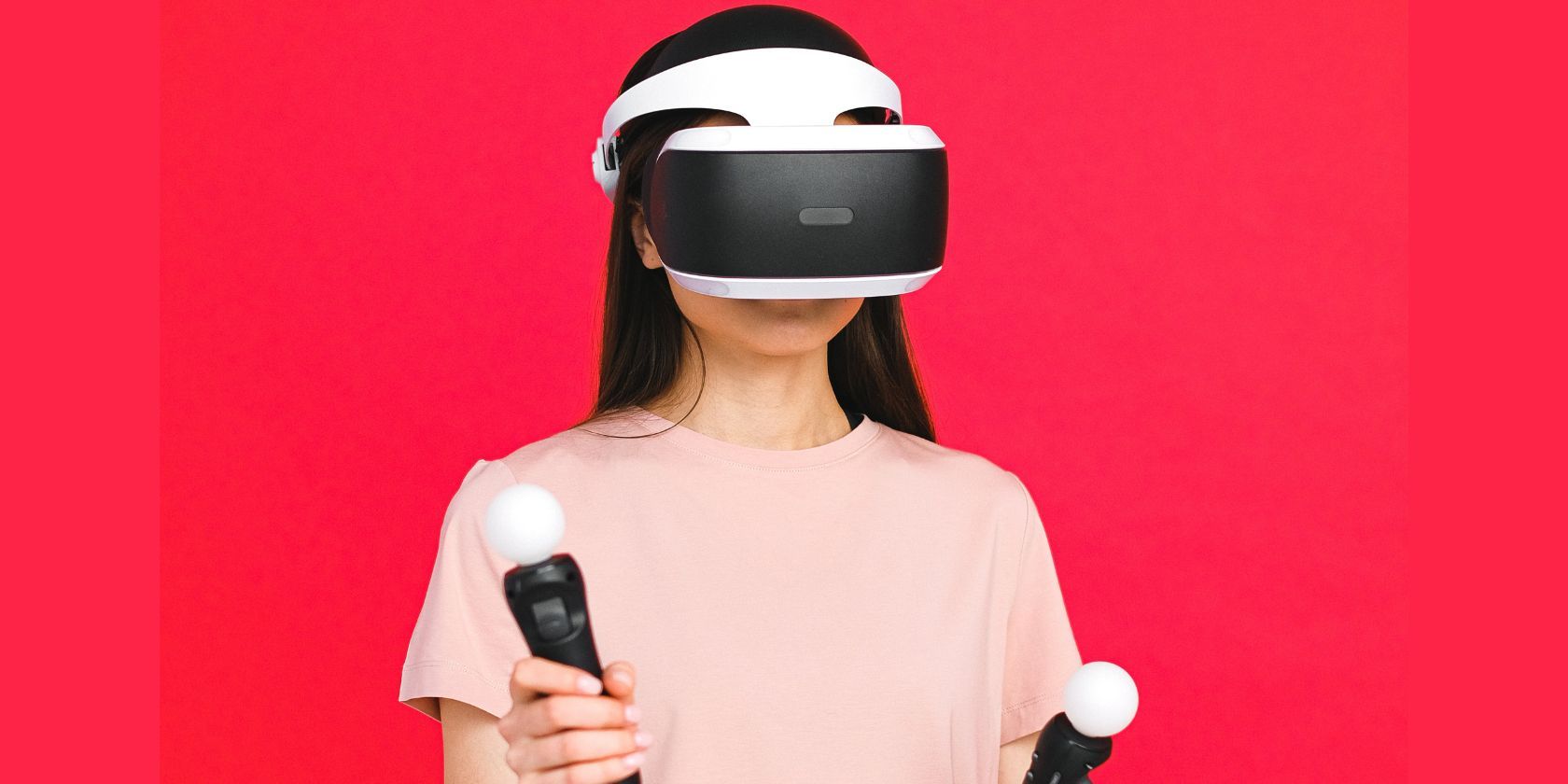 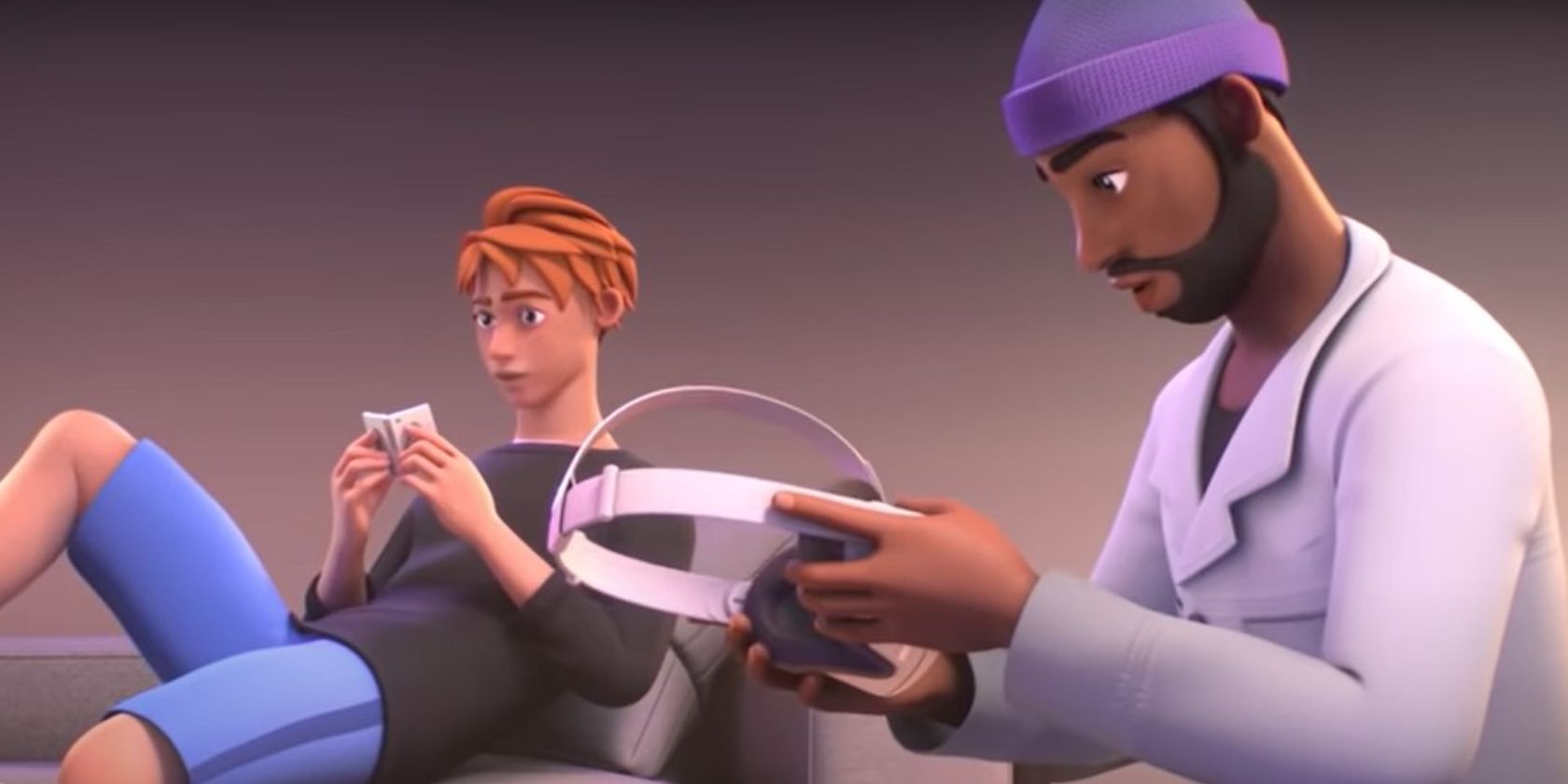