What do microbiologists, astronomers and computer programmers have in common? They’re all working together to advance our knowledge of cancer. Here are five innovations from the world’s greatest minds that could transform the way we deal with the disease Advances in detection technologies mean that regular tests on blood or urine samples, known as “liquid” biopsies, could soon revolutionize how doctors monitor the effectiveness of treatments as a patient’s cancer evolves – and switch treatments earlier if there are any signs of resistance or relapse .

Currently, changes in a patient’s cancer are monitored with scans and, occasionally, with surgical biopsies.

However, scans give relatively little information about a tumor’s biology, while repeated surgical biopsies are invasive, becoming more difficult as the disease progresses and the patient becomes too unwell for such a procedure, or where tumors are in difficult-to-reach places such as the brain or lungs.

In liquid biopsiescells and DNA fragments that break away from a tumor and enter the bloodstream can be detected in blood or urine samples, providing doctors with regular updates on the changing molecular profile of the patient’s tumor.

The technique is able to detect relapses sooner than scans in some patients. The challenge now is to make liquid biopsies suitable for routine clinical use.

This approach, being developed by scientists funded by us at Cancer Research UK, such as Prof Caroline Dive, of the University of Manchester, and Prof Jacqui Shaw, of the University of Leicester, would provide doctors with a simpler, much less invasive way to monitor a patient’s treatment, detect relapse and recurrence early, and maybe even diagnose the disease at an early stage.

2. A ‘sponge-on-a-string’ to detect early signs of cancer

Around 9,300 people are diagnosed with oesophageal cancer each year in the UK, and survival rates are stubbornly low.

Many don’t realize there’s a problem until they start to have trouble swallowing – and often this isn’t until a later stage in the disease, when it’s harder to successfully treat.

Prof Rebecca Fitzgerald, who leads the Early Detection Program at our Cambridge Institute, has, with her team, developed a “sponge-on-a-string”, called cytospongethat could be the answer to earlier detection of this disease.

The cytosponge, a small capsule attached to a fine string. After swallowing, the capsule coating dissolves in the stomach, releasing a small brush with allows cell collection from the lining of the oesophagus. Photography: Medtronic

Barrett’s oesophagus is a common condition that, occasionally, can develop into oesophageal cancer, so people diagnosed with Barrett’s need regular monitoring to detect any signs of the disease. At the moment, it is usually diagnosed with an endoscope, which can be uncomfortable, time-consuming and expensive.

Fitzgerald’s Cytosponge is a small sponge contained in a dissolvable capsule, tied to a string. After a person swallows the pill with water, the capsule’s coating dissolves in the stomach and the sponge expands.

A trained nurse can then gently remove the sponge by pulling on the string, allowing it to collect cells from the lining of the oesophagus on its way out.

These can be analyzed in the lab using a test specially designed by Fitzgerald and his team, called TFF3, which highlights abnormalities associated with Barrett’s oesophagus.

The Cytosponge could offer GPs a quick and cost-effective first step of investigation, and help them monitor people who are found to have Barrett’s.

And it’s working. Recent results, published in The Lancetshowed that researchers found 10 times more cases of Barrett’s oesophagus in patients offered a Cytosponge than in those who were offered conventional investigations, and the test was also able to pick up early cancers.

Now, research has uncovered that the trillions of microbes – bacteria, fungi and viruses – that make up the microbiome in our guts appear to play an important role in bowel cancer development.

To explore this further, a team of more than 60 investigators across five countries, in specialisms including genomics, microbiology, immunology and oncology, known as the OPTIMISTICC team, is working across traditional boundaries of geography and discipline.

They are part of the Cancer Grand Challenges programme, a funding initiative founded by Cancer Research UK and the National Cancer Institute in the US, offering up to £20m to teams tackling some of the most complex problems in cancer research.

Together, members of the OPTIMISTIC team are unraveling the hidden world of the gut microbiome, led jointly by experts in Boston, Massachusetts – Prof Matthew Meyerson, at the Dana-Farber Cancer Institute, and Prof Wendy Garrett, at the Harvard TH Chan School of Public Health.

Their research is revealing how certain microbes inside the body can lead to cancer and how these microbes influence a patient’s response to treatment.

Following analysis of thousands of stool samples from the UK, US, India, Vietnam, Argentina and Chile, the team published findings in 2021 that identified what could be a global signature linked to bowel cancer – a unique pattern of bacteria present in the microbiome that could reveal whether a person has, or is at increased risk, of the disease.

Plus, understanding how these microbes drive cancer and influence a person’s response to treatment could open up radical new ways to help people with bowel cancer around the world.

Using virtual reality (VR) coupled with sophisticated imaging and software technologies, scientists will before long be able to step inside interactive maps of patients’ tumors, looking at them in unprecedented detail, and understand better than ever how the cells interact and behave.

Medicine, astronomy, molecular biology and VR – these are just some of the areas of expertise brought together by the IMAXT programpart of the Cancer Grand Challenges initiative, under the leadership of Prof Greg Hannon, director of our Cambridge Institute.

By combining existing techniques with entirely new approaches, the team aims to build 3D tumors that can be viewed in VR, providing an entirely new way to study the many different cells that make up a tumor.

By viewing the data in a 3D virtual environment, researchers will be able to walk right through the tumor, allowing them to examine how the cancer landscape, made up of cancer cells, immune cells and connective tissue, varies between and within tumors. They could also perform scientific analyzes in real-time.

Scrutinizing every detail of a tumor in this way could transform the way cancer is understood, opening up ways for doctors to match patients to the best course of treatment for them.

And the immersive experience should also open new opportunities for scientific collaboration. Researchers and physicians anywhere in the world could meet in VR spaces to study tumors in ways that simply aren’t possible in 2D.

For some people with cancer, surgery can cure their disease.

The problem is that surgeons tread a delicate line in trying to remove all the cancer without taking more healthy tissue than necessary.

In breast cancer, for instance, surgeons commonly cannot easily detect where the tumor starts or stops. As a result, 20-30% of patients will go on to need further surgery to remove breast tissue to confirm that the tumor has been adequately removed.

Modern surgery, including cancer surgery, often involves electrical devices that cut through tissues by vaporizing them.

The iKnife, which can tell cancerous and healthy tissue apart

The iKnife, developed by Prof Zoltan Takats and researchers in Budapest and London, is an experimental, and potentially revolutionary, surgical device that captures the smoke produced as it cuts, and analyzes it to identify the chemical signatures of cancerous and healthy tissue.

This allows surgeons to tell, in real time, what sort of tissue they’re cutting through to ensure they remove as much cancerous tissue as possible.

Ongoing trials of the device, supported by us and led by Daniel Leff, reader and consultant oncoplastic breast surgeon at Imperial College, London, are testing whether it is more accurate than conventional breast cancer surgery, and can reduce the need for multiple operations. Other trials are testing the iKnife in other types of the disease, including cervical cancer.

This article was originally published on theguardian.com as part of the Cancer Research UK and Guardian Labs Cancer revolutionaries campaign.

More on this topic 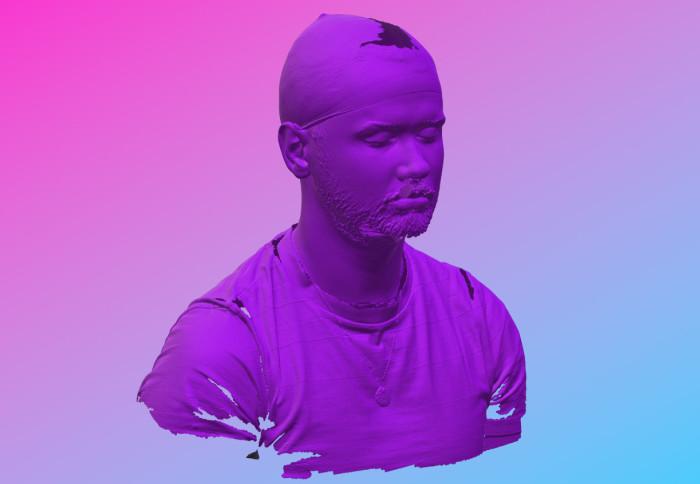 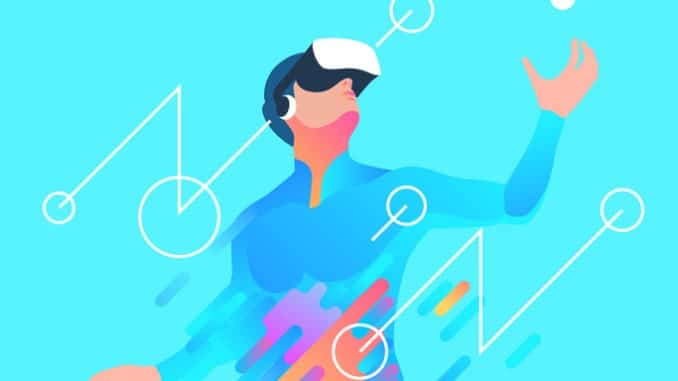