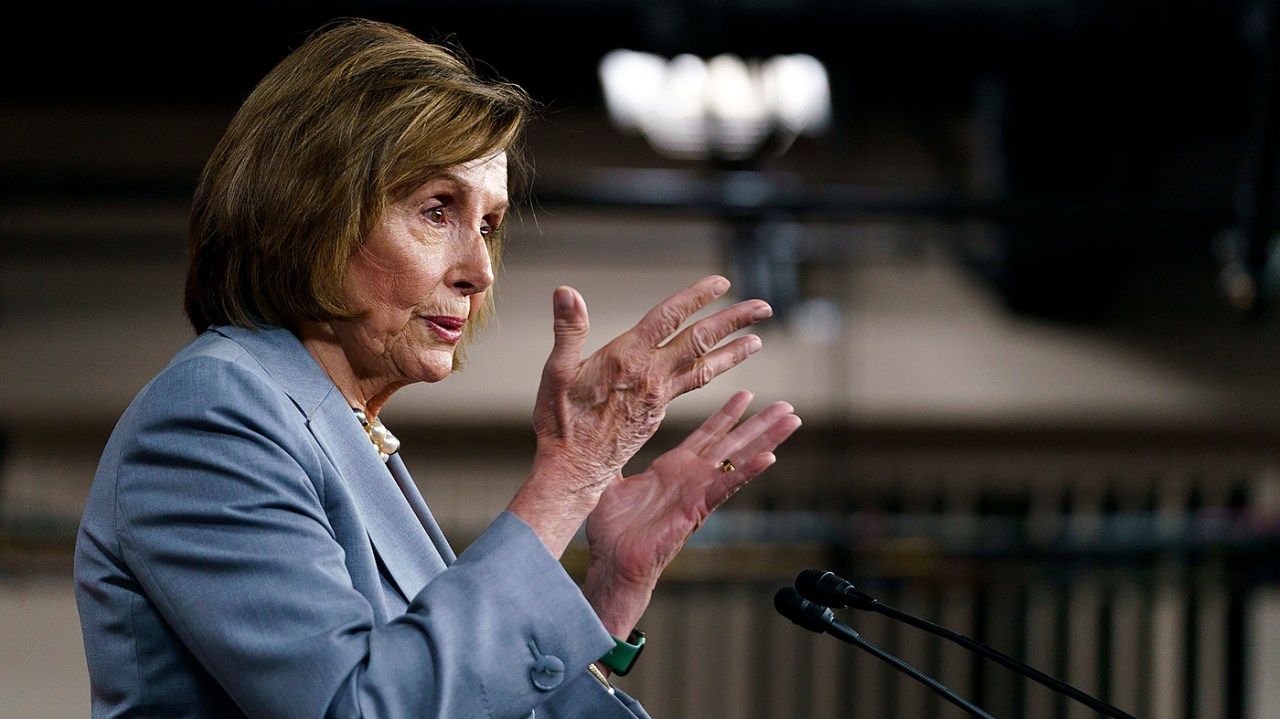 Speaker Pelosi is deferring to the Senate on the future of permitting reform, stressing that a government funding measure must pass, while some Republicans express hostility to Sen. Joe Manchin’s proposed reforms. Meanwhile, President Biden was in Detroit talking about electric vehicles.

This is Overnight Energy & Environment, your source for the latest news focused on energy, the environment and beyond. For The Hill, I’m Rachel Frazin. Someone forward you this newsletter? Subscribe here.

Speaker Nancy Pelosi (D-Calif.) signaled Wednesday that she could back a side deal between Democratic leaders and Sen. Joe Manchin (DW.Va.) if it is included in a Senate bill funding the government, setting up a potential clash with liberals in the debate over climate change.

“If the Senate passes a CR, we have to keep government open,” Pelosi told The Hill, referring to a continuing resolution — a stopgap funding measure to prevent a shutdown.

Pelosi may not have to deal with such a situation.

“Let’s see what the Senate does,” Pelosi told The Hill.

To refresher: At issue is an agreement cut in July granting centrist Manchin a vote on legislation designed to expedite energy infrastructure projects. The deal — which won Manchin’s support for a much larger health and climate bill enacted last month — dictated that the vote would come before Oct. 1. But Pelosi noted Wednesday that the legislative vehicle was never specified.

“We had agreed to bring up a vote, yes,” she said, adding that “we never agreed on how” that vote would go down.

As the House awaits word from the Senate, Rep. Rosa DeLauro (D-Conn.), the lower chamber’s top appropriator, said Wednesday that she opposes the idea of ​​expediting energy projects. But she also suggested Democrats might have to swallow some version of permitting reform for the sake of preventing a shutdown.

“I’m not supportive of that piece,” she said. “But also, there’s the issue of where we go in terms of keeping the government open.”

The fate of Manchin’s proposed changes in the environmental review process isn’t certain in the upper chamber, as at least some Republicans appear hostile to it.

Read more about the political situation here, from Rachel and The Hill’s Mike Lillis.

SOME SENATE REPUBLICANS ARE HOSTILE TO THE DEAL

Some Republicans are expressing hostility to Sen. Joe Manchin’s (DW.Va.) campaign to use a government funding bill to advance permitting reform, adding to doubts about the effort’s future.

Republicans have long lamented the length of time it takes to advance fossil fuel and other energy projects. And Manchin’s efforts could be the best shot they’ve had in years to speed up the environmental review process for energy projects.

But, there’s politics: Republicans are upset over the party-line passage of the sweeping climate, tax and health care bill passed under budget reconciliation rules that sidestepped the filibuster — an effort made possible by Manchin.

Manchin has expressed hope that his proposal will attract sufficient GOP support to secure its passage, telling The Hill this week that the Senate is “going to have CR with permitting.”

But that increasingly looks like wishful thinking on the part of the West Virginia senator, as a number of Republicans say they want to go further.

“So far what Joe’s put out is a one-page template — I haven’t seen anything else — and like I said, it’s not very ambitious in my view. It’s not enough for me to get to
‘yes,’ because frankly I don’t know why I would want to facilitate mediocrity,” said Sen. Kevin Cramer (RN.D.).

In the House, Rep. Jim Banks (R-Ind.), head of the largest House conservative caucus, issued a memo questioning whether the Manchin deal will be right-wing enough to win Republican support this week.

“Republicans historically have strongly supported permitting reform, but the permitting reform text in the CR hasn’t been released and it may favor Green New Deal projects to appease Chairman Grijalva and the 70+ Democrats who’ve pledged to vote against it,” the memo said, referring to House Natural Resources Committee Chairman Raúl Grijalva (D-Ariz.).

Read more about the GOP sentiment here, from Rachel and The Hill’s Aris Folley.

President Biden on Wednesday predicted a future in the US where electric vehicle (EV) charging stations are as easy to find as gas stations while announcing the first round of funding to build a national charging network.

“The great American road trip is going to be fully electrified,” Biden said in remarks in Detroit. “Whether you’re driving coast to coast along I-10 or on I-75 here in Michigan, charging stations will be up and easy to find as gas stations are now.”

The president announced the approval of the first $900 million in Bipartisan Infrastructure Law funding to build EV chargers in 35 states, which will span
53,000 miles of national highway. The investment is part of the $7.5 billion the law allocated to build charging stations across the US

“It used to be to buy an electric car you had to make all sorts of compromises. But not now,” Biden said Wednesday. “Thanks to American ingenuity, American engineers, American auto workers, that’s all changing.”

The president noted that drivers can now buy electric vehicles made in America that have a long range, charge quickly and are fast.

The Interior Department announced on Wednesday that it had reinstated several companies’ rights for new offshore oil exploration because of the climate, tax and health care law passed into law last month.

The Inflation Reduction Act required the Interior Department to reinstate the bids for new oil and gas leasing in the Gulf that had previously been struck down in court.

The provision was added as a concession to get Sen. Joe Manchin (DW.Va.) to back the bill.

Manchin touted the move in a new written statement.

The Bureau of Ocean Energy Management said Wednesday that it had reinstated 307 bids worth nearly $190 million.

The House Oversight Committee will hold a hearing looking at “Big Oil’s prices, profits, and pledges”

That’s it for today, thanks for reading. Check out The Hill’s Energy & Environment page for the latest news and coverage. We’ll see you tomorrow. 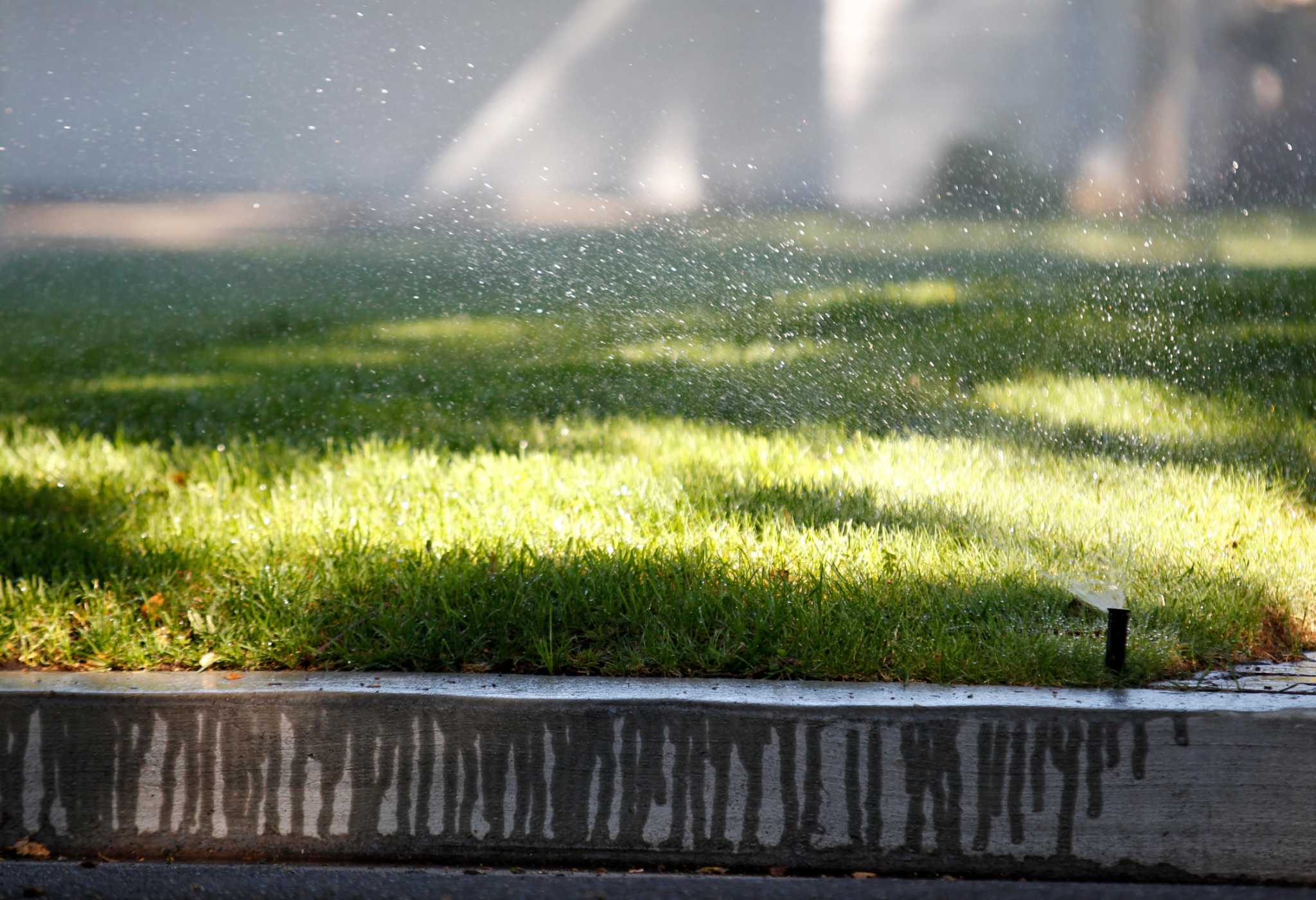 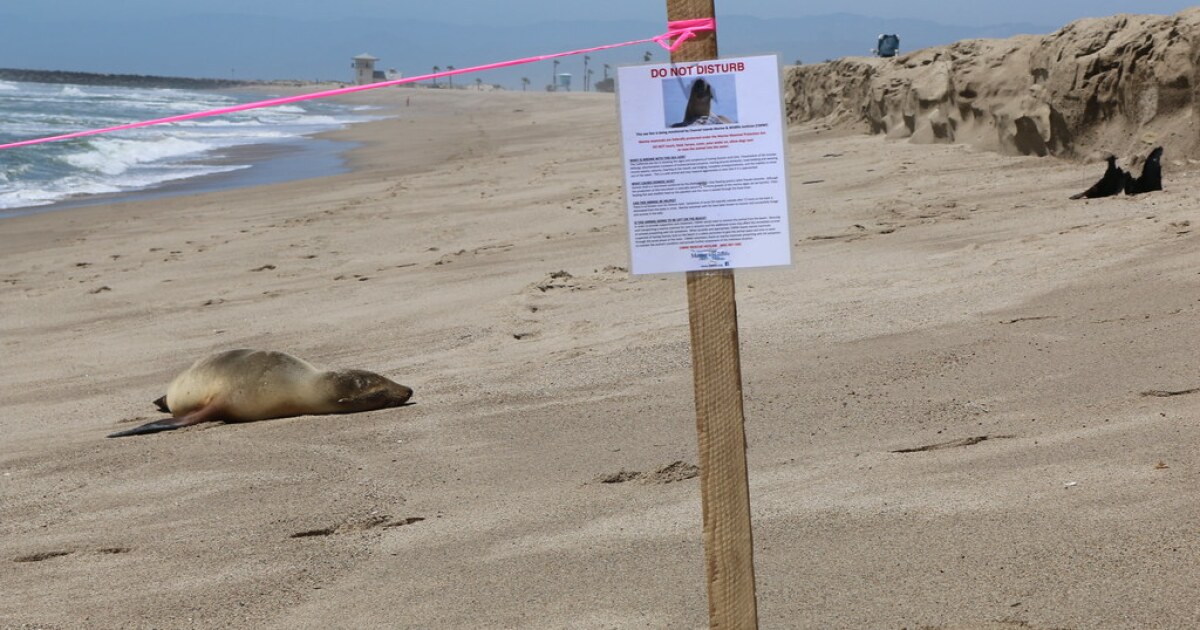 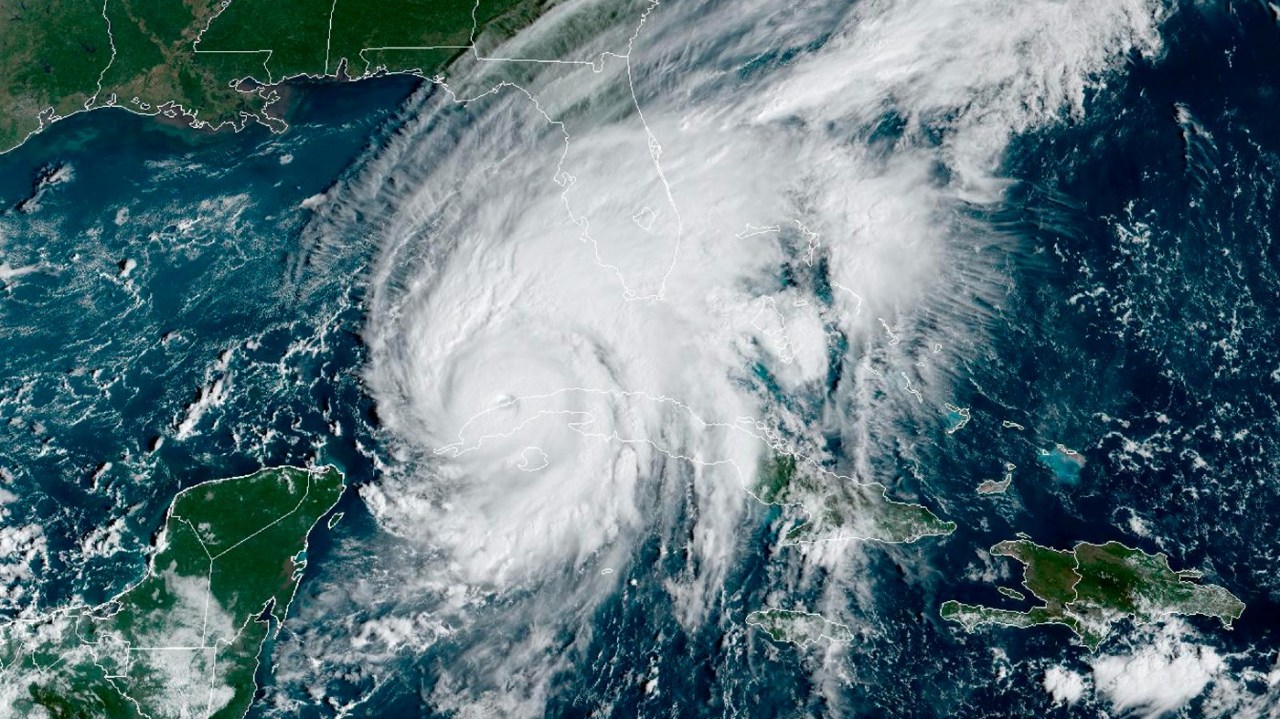