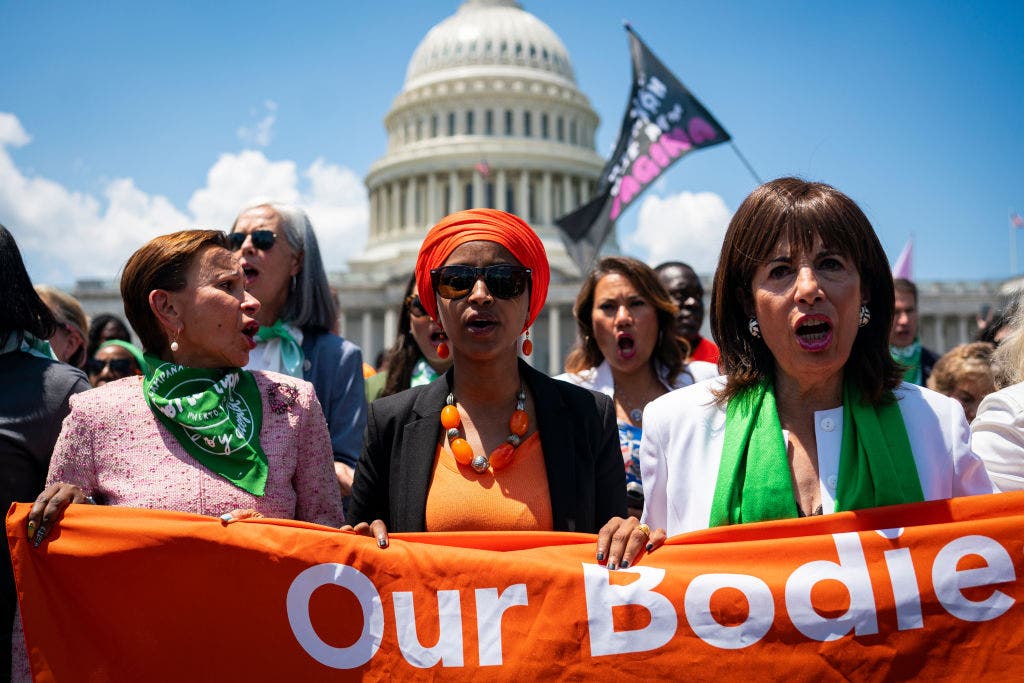 Several top political analysts, including veteran strategist James Carville, back the Democratic Party’s midterm focus on abortion, despite recent polls indicating Independent voters are most concerned about inflation and the economy.

While abortion has salience with Democrats, it hasn’t become the top issue for the majority of voters in most polls. To Carville, the longtime advisor to former President Bill Clinton, the GOP message on the economy simply isn’t as clear as the Democrats’ message on abortion.

In June, the Supreme Court overturned Roe v. Wade and declared that the right to an abortion was not in the constitution, returning the power to the states to place further restrictions on abortion. Since the decision, Democrats have spent approximately $124 million campaigning on abortion this election cycle, highlighting their pro-abortion positions while also attempting to tear down their pro-life opponents.

Fox News Digital reached out to other political analysts who shared their opinions on the recent polling data that compares Independent and Democrat voter priorities and what that means for the Democratic Party moving forward. The Republican strategists, as expected, downplayed that abortion would be a major motivating factor, and said Democrats would lose if they succeeded in making the election about abortion and not the economy.

“The entirety of their messaging seems to be taking aim at half the country with their ‘MAGA Republicans’ demonization and focusing on abortion, an issue they are on the wrong side of as polling shows most Americans oppose elective abortion in the second and third quarters ,” McEnany said.

Protesters hold placards expressing their opinion at a pro abortion rights rally. People from many different cities gathered to support and rally for abortion rights. In light of the Supreme Court decision that could overturn Roe v. Wade that leaked roughly two weeks ago, hundreds of people in Dayton, spoke and marched for abortion access.
(Whitney Saleski/SOPA Images/LightRocket via Getty Images)

Despite several polls consistently showing that the economy is the most important issue to Independent and Republican voters, Yasmin Radjy, executive director of Swing Left, claimed that abortion and the economy go hand in hand and the issue of abortion will encourage more voters to vote Democrat this November: “As a new mom, I’d say that anyone who thinks reproductive health care access isn’t an economic issue hasn’t talked to too many parents of young kids lately.”

“Every American cares about how inflation and the economy affect their day-to-day lives; that has nothing on what motivates voters to show up on Election Day and vote in their best interest,” said Sascha Burns of political consultancy Turner4D. She stressed that even though rising inflation is a universal concern, the issue of abortion will be what motivates Americans the most to vote this November.

Kristin Tate, columnist and author of “The Liberal Invasion of Red State America,” suggested that abortion is what the Democrats are using abortion to drive their campaigns because it’s their “only chance at mobilizing their base ahead of the midterms.”

Even after the recent Consumer Price Index (CPI) report revealed that year-over-year inflation rose to 8.3% in AugustDemocratic voters around the country have continued prioritizing abortion.

Lauren Claffey Tomlinson, Republican campaign strategist and founder of Claffey Communications also settled that “it’s pretty apparent Democrats can’t say with a straight face their economic policies are good for the Americans,” and that the economy “will continue to be the number one issue driving voters’ decisions going into the midterms, regardless of Democrats’ aggressive ad spending on abortion issues.” 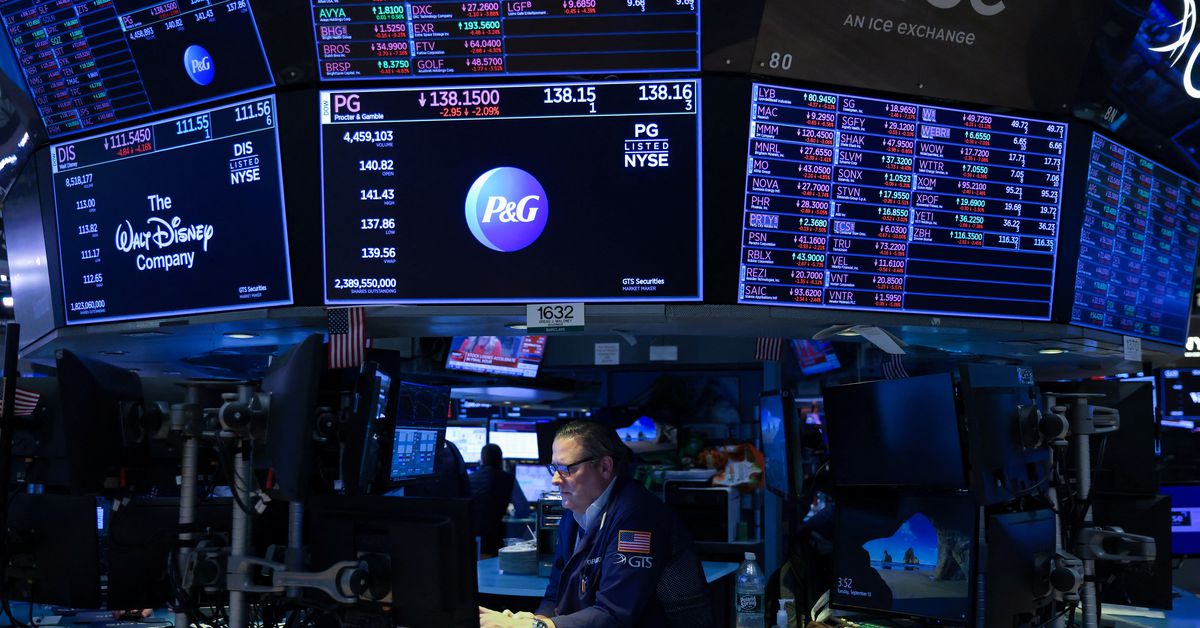