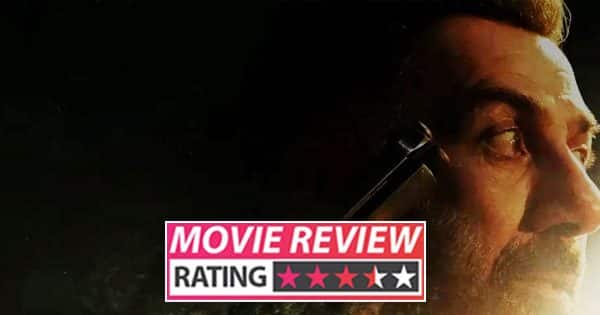 R Balki has proven time and again that when it comes to ideas, he is one of the most original storytellers in Bollywood. His movies of him, Cheeni Kum, Shamitabh, Ki & Ka, Paa have all had fresh ideas. His films of him might have been a bit absurd but none of them are forgettable. R Balki’s latest movie, Chup is about a serial killer who hunts down dishonest reviewers. The timing of the movie is perfect. We have seen how film critics are being dissected by the public on social media after every Friday release. The movie uses Bollywood’s legendary filmmaker Guru Dutt as a metaphor to superb effect. Is Chup worth its two hours plus run-time at the box office? Is it a worthy watch? Read the whole review below…

What’s it about…
The Mumbai Police is on alert after the gross murders of two critics in consecutive weeks. They are looking for a serial killer who targets critics who are dishonest, and fail to ‘feel a movie’. Danny, a reclusive florist lives a double life – one of a diligent gardener who grows tulips in Mumbai, and another as a fan and self-proclaimed successor of Guru Dutt. The legend’s cult classic Kaagaz Ke Phool which was panned by critics upon release finds numerous references in Chup. We won’t discuss the story further as we want people to watch it in theaters.

Watch the trailer for Chup below

What’s hot…
Chup belongs to Dulquer Salmaan. The heartthrob is on a roll this year. After delivering an amazing performance as Lieutenant Ram in Sita Ramam, he outs up another stellar act as Danny/Sebastian Gomes. His performance of him as a serial killer who loathes dishonest insensitive critics is subtle and effective for the most part. Dulquer Salmaan is terrific in the climax where he showcases the ‘idealism’, pain, anger and madness with equal fervour. It is like icing on the cake. Shreya Dhanwanthary brings in the sense of earnestness as a film reporter who is passionately in love with the world of cinema. Sunny Deol is good but has very limited cope. Pooja Bhatt as a clinical criminal psychologist overshadows him in a small but flamboyant role. Saranya Ponnavan as Nila’s (Shreya Dhanwanthary) modern mom is a hoot. After Dulquer Salmaan, the two main stars of the movie are the cinematography and music. Vishal Sinha has done a stellar job. He makes you fall for the cinematic charm of Mumbai all over again. At the same time, the frames are haunting, melancholic and disturbing though not gory per se. Given that Chup is an ode to Guru Dutt, he uses some of the techniques adopted by the legend himself. Amit Trivedi‘s music also lifts up the film a few notches. Songs from Kaagaz Ke Phool like Yeh Duniya Agar are used to great effect. The poignant lyrics touch a chord even in a film that is set in the contemporary milieu. Lastly, the whole concept of the movie is fresh and untouched before in Bollywood. R Balki deserves an applause for being original in a time when people rather chose what is tried and tested (read remakes).

What’s not…
If you are excited to watch thinking that it is going to be a kickass murder mystery cum investigative thriller, you will be very disappointed. While the film moves with that narrative, the essence of the film is something else altogether. Also, the plot looks a bit too conveniently designed at places, especially the abusive back story of the serial killer. Sunny Deol is good but do not expect too many of his signature moments from him in Chup. The love story of Nila and Danny is also a bit patchy especially at the start. But these are minor glitches given the immersive story and fabulous acting from Dulquer Salmaan.

BL Verdict
Chup is a must watch in theaters. You will fall in love with Vishal Sinha’s cinematography, fall harder for Dulquer Salmaan and comes out of the hall with a number of thoughts on art, “official validation” from critics, an if it is an audience that truly makes a movie if artists seek so much of the former. R Balki’s winsome movie despite its flaws makes you do all that with flourish. 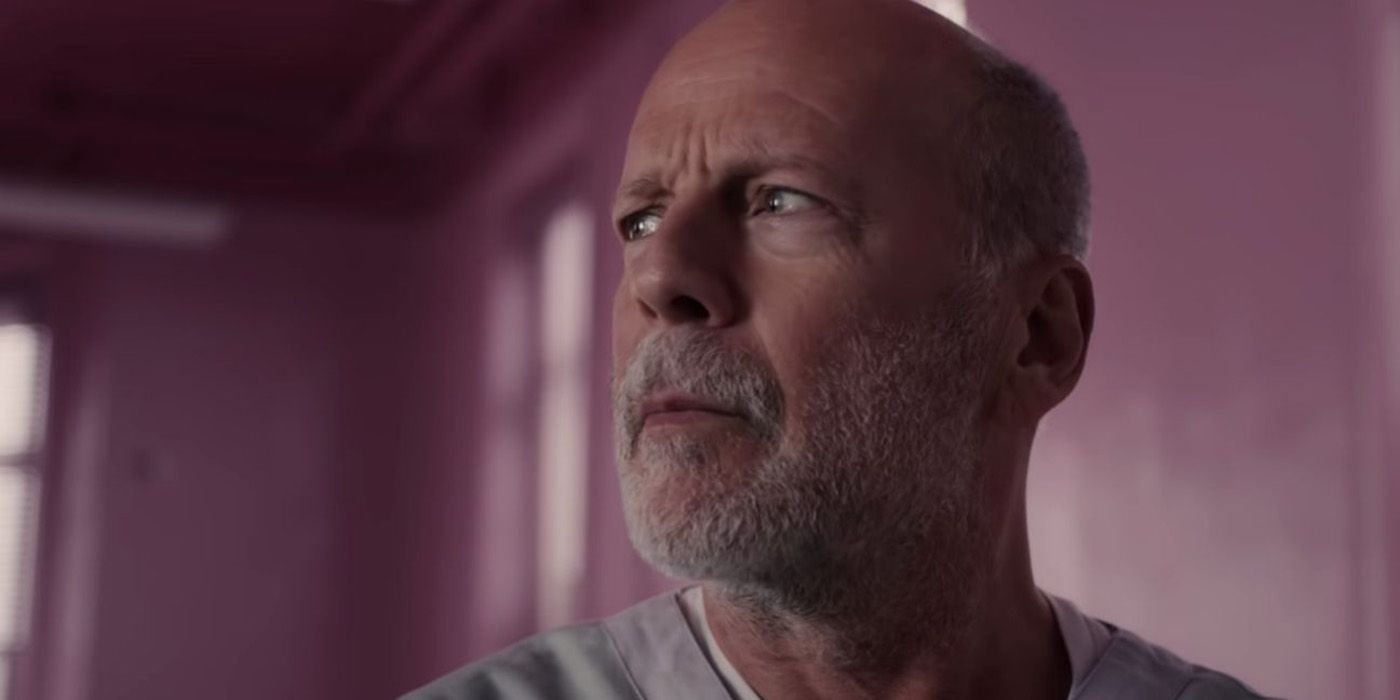