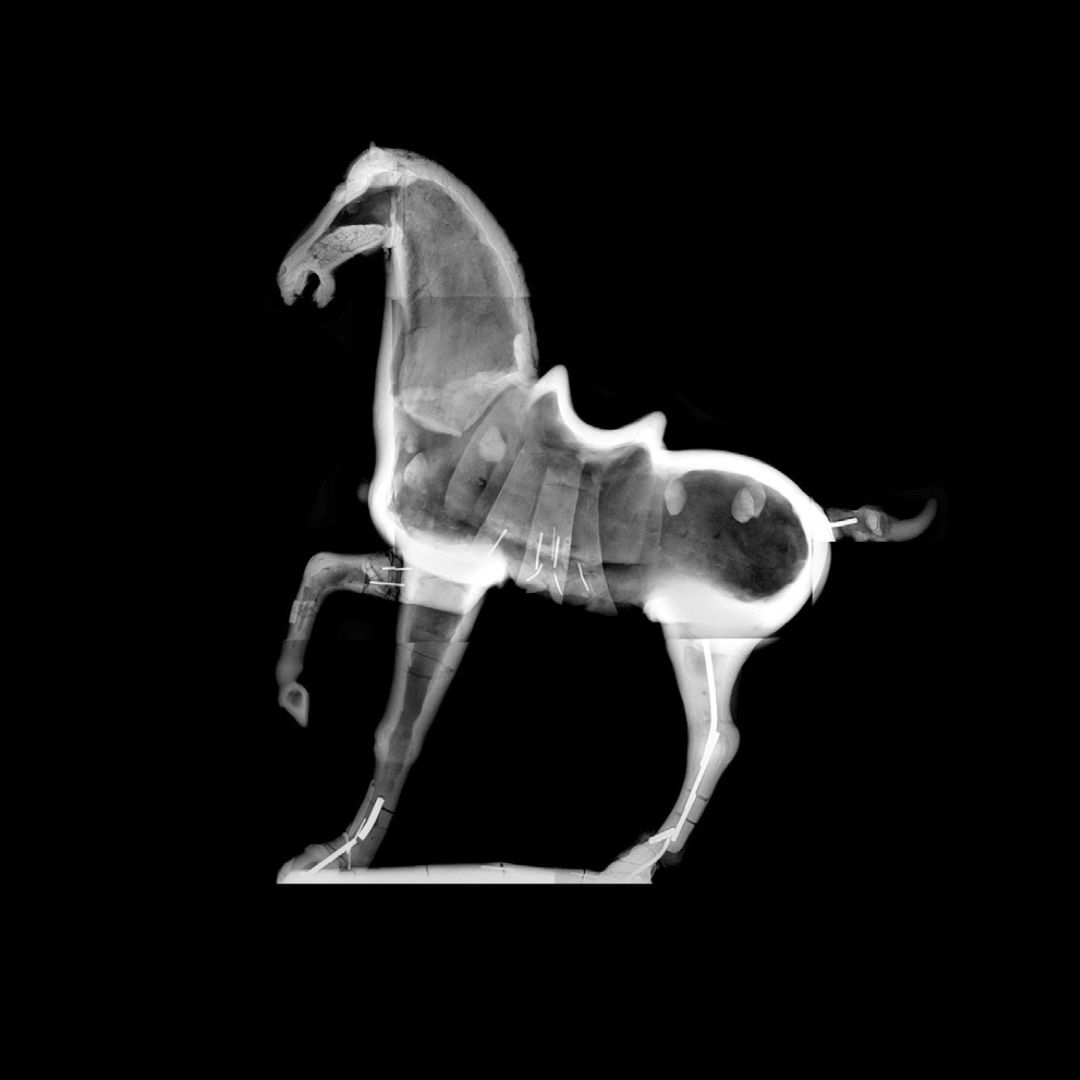 A curator and a chemist together uncovered the secrets of an ancient Chinese horse sculpture at the Cincinnati Art Museum. When the curator questioned whether a decorative tassel on the horse’s forehead was original to the artwork, the museum brought in a team of scientists to help analyze the piece.

The earthenware horse sculpture dates to somewhere between 608 and 907 CE, during China’s Tang dynasty. During the rule of Emperor Xuanzong in the 8th century, horses became a symbol of prosperity across the country, writes IFLScience‘s Katie Spalding.

Emperor Xuanzong owned more than 40,000 horses, as Hou-mei Sunga curator of East Asian art at the Cincinnati Art Museum, says in a press release. The horses were trained to dance, or follow the beat of a drum, and sculptures of them were made to bury with royals when they died, Sung says.

This particular horse sculpture has been at the Cincinnati museum since 1997. It stands 26.5 inches tall and appears to be mid-dance, with one hoof held aloft. Attached to its body are ten cone-shaped decorative tassels, which have the same reddish color as the horse’s tail and mane.

But one of those tassels was in an unusual position—on the horse’s forehead, just below its mane. Sung says in the press release that she’s seen many dancing horse sculptures, but none of the others have had a forehead tassel.

“I believed it was a mistake. The tassel wasn’t in the right position,” she says in the release. “These pieces are so old. They often go through many repairs.”

To determine the origin and authenticity of the tassel, the museum allowed University of Cincinnati chemist Pietro Strobia and other researchers to take a closer look. “Many museums have a conservator but not necessarily scientific facilities needed to do this kind of examination,” Strobbia says in the press release. “The forehead tassel looks original, but the museum asked us to determine what materials it was made from.”

The researchers used a drill to collect 11 tiny samples of powder from different parts of the horse, each weighing just a few milligrams, writes the Washington Post‘s Erin Blakemore. One technique for studying the samples was X-ray powder diffraction, in which scientists measured how the powder bent an X-ray beam, revealing the composition of the sample. The researchers also used Raman spectroscopy, which measured how a laser beam scattered when it hit the powder, according to the post.

The analysis revealed that Sung’s assumption appeared to be correct: The tassel was made of plaster, not earthenware, and thus was likely not original to the piece. It had been added to the sculpture using animal glue. Two other tassels on the body of the horse were also not original, according to IFLScience.

The researchers published their findings in August in the journal Heritage Science. Based on the research, the museum decided to remove the forehead adornment, per the post.

The findings also suggested that the sculpture had undergone multiple restoration efforts. Three other tassels showed evidence of repair, and X-rays revealed breaks inside the statue, with dowel rods placed around the neck, legs and tail to hold it together.

“It was restored at least twice in its lifetime,” Kelly Rectenwald, a co-author of the paper and the associate objects conservator at the Cincinnati Art Museum, says in the press release. “Finding anything new about an artwork is really interesting.” 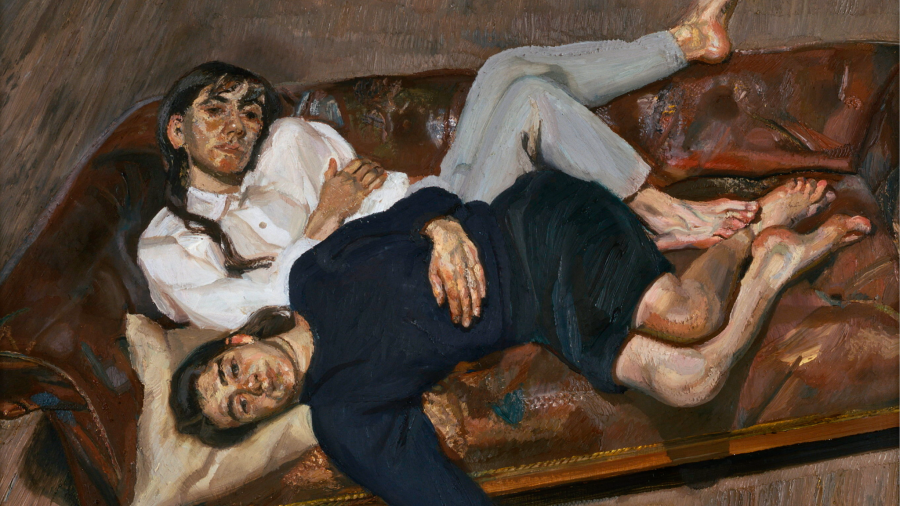