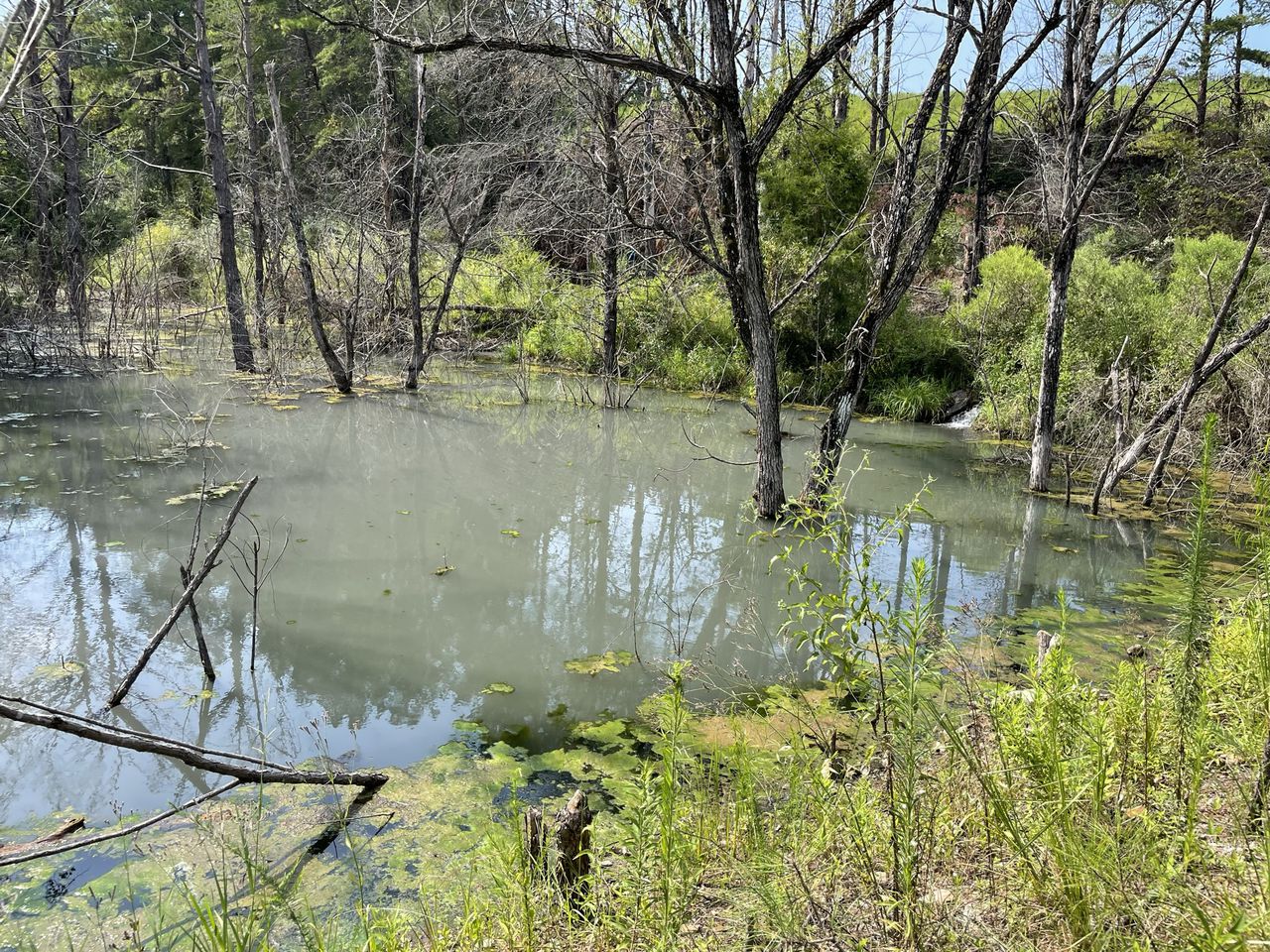 Birmingham-based environmental group Black Warrior Riverkeeper has filed a lawsuit against Warrior Met Coal and an associated company over pollution entering the river from a massive coal mine in Tuscaloosa County.

The Riverkeeper group says that pollution from waste storage ponds at Warrior Met Coal’s Mine No. 7 is seeing into two unnamed tributaries to Texas Creek and Davis Creek, which then flow into the Black Warrior River at Lake Holt, a popular fishing and recreation spot.

“Texas Creek and Davis Creek are beautiful streams regularly enjoyed by locals and wildlife,” Black Warrior Riverkeeper Nelson Brooke said in a news release. “Unpermitted coal mine wastewater is not welcome in these creeks.”

Union miners at Mine No. 7 and Warrior Met Coal’s other operations have been on strike for more than a year, arguing for higher wages and more benefits. Former Rage Against the Machine guitarist Tom Morello performed a free concert in Brookwood Wednesday to show support for the striking miners.

Black Warrior Riverkeeper filed the lawsuit Tuesday in the US District Court for the Northern District of Alabama, alleging violations of the Clean Water Act, the Surface Mining Control and Reclamation Act. They say that a mining waste is entering the unnamed tributaries through underground seeps from a waste ponds near the mine and a coal finishing facility.

In court documents, Black Warrior Riverkeeper says its staff and members documented seeps and discharges coming from the area on 21 separate occasions between May 2021 and August 2022.

The Riverkeeper group says laboratory tests on water samples taken from the area showed “presence of iron, manganese, magnesium, aluminum, nickel, and zinc as well as chloride and sodium, which are characteristic of coal mining and prep plant operations, as well as the presence of a hazardous chemical, di-n-octylphthalate.”

“Warrior Met Coal is committed to environmental stewardship, compliance with all laws and regulations, and continually prioritizes minimizing the company’s environmental footprint. The Company has met with representatives of the Alabama Department of Environmental Management (ADEM) and the Alabama Surface Mining Commission (ASMC) regarding the allegations set forth in the complaint filed by Black Warrior Riverkeeper (BWR). As of today, Warrior Met Coal has not been informed by either agency that it is in violation of its operating permits or any applicable Alabama environmental laws related to BWR’s Complaint.”

In a letter sent to Black Warrior Riverkeeper, Warrior Met Coal said it is taking steps to address the pollution issues, while arguing that it was in compliance with environmental laws.

“While Warrior Met does not agree that we have violated any law or the terms of any permit, we are taking action to address the flow of water from the beaver dam area near Mine No. 7 to an unnamed tributary of Texas Creek,” the letter states. “We hope that the steps we are taking, described below, will satisfy your concerns.”

The company then cites inspection reports by the Alabama Department of Environmental Management which described the water as “visibly clear,” and did not cite any violations. The company said it has asked permission from state regulators to reopen an outfall that had closed to “capture, control, and monitor any flow of water from the beaver dam area to the unnamed tributary of Texas Creek.”

The company said it is also installing a pump system to capture runoff in the meantime, until regulators approve the new outfall.

Black Warrior Riverkeeper included the letter as an exhibit in the lawsuit, saying that the pollution is ongoing even after the pump was installed last month and arguing that the discharges will continue unabated unless the court orders Warrior Met Coal to shut down the leaks.

The Riverkeeper also asked the court to fine Warrior Met Coal $52,414 for violation of the Clean Water Act and to pay the group’s legal fees.

last year, the same two creeks turned black after fine particles of coal dust entered the creeks from a sediment pond at the mine. Warrior Met Coal was cited for violations of its operating permits after that incident.

Warrior Met Coal is also planning to open a new massive underground coal mine in Alabama, called Blue Creek No. 1, at an estimated cost of $650-$700 million.

you can read the full text of the lawsuit here.