A question I keep trying to address on Treehugger and at the university where I teach is: What is the right way to build in a climate crisis? I came up with about five points, but Seattle-based architect and occasional Treehugger contributor mike eliason likes bigger numbers—as can be seen in his post”26 Climate Actions Cities Should Adopt for Climate Change Resilience“—so he came up with 19 ways to fix housing.

Eliason shared his tips on Twitter, saying it is a thread on what views as “optimal decarbonized housing” and that it is his “template for walkable urbanism as well.” We have written about almost every suggestion individually, but it is still a useful roundup.

Absolutely no structured parking, ideally no parking at all, although a case can be made for ADA parking or shared electric vans. Eliason wrote: “Underground parking is some 17 tons of carbon per stall. Build a fabulous pram and bike room instead.”

We have noted that homes for cars emit as much carbon as homes for peoplecalling underground parking a “carbon iceberg.” In buildings made of mass timber, the parking can be as much as 90% of its upfront carbon.

“We need to legalize multifamily housing for blocks and blocks off arterial roads. This is how you make diverse, walkable and socially mixed neighborhoods.”

This is also a Treehugger mantra. I have written that the single biggest factor in the carbon footprint of our cities isn’t the amount of insulation in our walls; it’s the zoning.

As the Ryerson City Building Institute noted in their report, Density Done Right:

“Adding gentle density can help ensure there are enough people in a neighborhood to support local schools, health, and community services and keep shops and restaurants open. It can provide a range of housing types and tenures that support the needs of individuals and families throughout all stages of life and allow for aging in place.It can also support public transit services, providing residents with efficient and affordable transportation options without relying on private automobiles.”

Here, I let the tweet speak for itself because it packs a lot in and it is a complex issue. I am not sure that I agree—especially with respect to rear yard setbacks. In fact, Eliason has another rule:

“50% Roughly. with no front or side setbacks, ample open space. Can’t tell me you wouldn’t live someplace that had a shared communal yard like this. Not happening when we have useless front & side yard setbacks.”

“This is that ‘goldilocks’ level that Lloyd Alter talks about. High enough to be walkable when the power goes out, or just for exercise. Berlin shows that higher doesn’t necessarily get more density.

Much of my writing about the “Goldilocks Density” concept has been archived on Treehugger but lives on Guardian: “There is no question that high urban densities are important, but the question is how high, and in what form. There is what I have called the Goldilocks Density: dense enough to support vibrant main streets with retail and services for local needs, but not too high that people can’t take the stairs in a pinch. dense as to have everyone slip into anonymity.”

This is getting into esoteric zoning stuff, but floor area ratios are the density multiple of land area. Most North American cities are “spiky” with really dense areas and then acres of single-family houses; an egregious example is this photo of north Toronto that I took from an airplane.

Eliason noted that cities like Berlin and Vienna are incredibly walkable and dense, but it is even, not spiky: “In US cities we basically have anemic FAR for most of the city, then pack dense slivers,” he tweeted.

This is a subject that Eliason has written about on Treehugger in “The Case for More Single Stair Buildings in the US” He wrote: “Personally, I think it is amazing that these kinds of buildings are possible. Many are the smallest, fine-grained urbanisms that make for great cities we talk about so often. They can be family-friendly, with a diversity of unit types, and are both space and energy-efficient. They are also accessible, as buildings in both continents require elevators on projects like this and many in Germany are barrier-free or adaptable.”

Building out of wood is not without issues, but when it comes to construction materials, as wood expert Dave Atkins told Treehugger: “If you don’t grow it, you mine it.”

Mass Timber is fashionable these days but at Goldilocks densities, it may not be the most appropriate method of building because it uses about five times as much wood. As Andy Simmonds of the Association for Environment Conscious Building you have noted“Using a “renewable” material inefficiently, whether to ‘develop the market’ or ‘store carbon’ is wrongheaded—efficient use of the same quantity of material, substituting for higher carbon options across many projects, makes far more sense.”

I concluded much the same thing, asking: What’s the best way to build in wood? Mass timber or robotic wood frame?

“I believe that everything that can be built out of wood should be, but am beginning to think that you can have too much of a wood thing. I am really coming to wonder if CLT has not become too fashionable, when there are other, simpler wood solutions that use less material, save more forest, and build more homes.”

“Ever since I worked in Bayern, circularity has been something I’ve tried to bring into projects. EU going big on design for disassembly and extending the life of building materials. Not enough focus in US.”

I have never been fond of the term “circular” as it was hijacked by the plastics industry and I preferred design for disassembly or deconstruction. But the principle is the same, as demonstrated in this little building by Cepezed architects in the Netherlands. “Thinking upfront about circular design ensures that the carbon stored in the wood stays stored, the repetitive steel frame can be unscrewed and unbolted and reused.”

This is certainly something we have been saying on Treehugger forever, noting that Passivhaus is climate action. Here again, are the five design principles of Passivhaus.

“Fresh filtered air. Required for Passivhaus. Living in a city, especially near an arterial road, ar an area with an extended wildfire smoke season—I can only see the need for this getting greater.”

We have noted before that building a tight envelope and having a good air filter turns out to work well when the fires are burning. But the recently published research about the danger of PM2.5 pollution makes the case for good filtration even stronger.

Eliason you have written about this for Treehugger and we have been running a series, “nice shades,” for years, extolling the virtues of keeping the heat out before it got in. This used to be common on buildings but fell out of favor when it became cheaper to run air conditioning than putting all this stuff on the outside of buildings. It’s comeback time.

“If we are talking about decarbonization, keeping fossil fuels out is a no-brainer.”

Indeed, it is the most important step we can take. It used to be hard to get off fossil fuels; electricity was dirty, electric stoves were not as good as gas, and electric cars and e-bikes didn’t really exist. All this has changed: We have induction ranges and heat pumps and Teslas and solar panels. There is really no reason not to electrify everything.

We have noted that when we electrify everything, that means we are also going to “heatpumpify everything.” But most heat pumps are filled with refrigerants made from hydrofluorocarbons (HFCs). Many of these HFCs are formulated to protect the ozone layer but are still serious greenhouse gases with global warming potential (GWP) many times that of carbon dioxide. They also leak, making heatpumpification a major source of emissions if we aren’t careful about it. Of course, the American manufacturers of HFCs were fighting the introduction of low-GWP refrigerants until recently, but more units are becoming available with R-290 (propane) or R-600a (isobutane).

This is often overlooked in North America. As Toronto-based journalist Shawn Micallef notes, the rules are written by people with backyards. They have their own outdoor spaces. But with more and more people living in apartments, the need for balconies and outdoor spaces becomes critical; kids need a place to play, and people need a bit of nature. I was so impressed with this project in Munich that captured so much of what Eliason is talking about; small, simple, point-block buildings, not too high, built on either side of an open space with a playground. And every unit has a thermally broken balcony.

So many multi-unit buildings in North America are full of one-bedroom and studio units, but once you get out of suburban single-family zoning mode, you need a good mix. It’s that missing middle that Daniel Parolek noted provided “diverse housing options along a spectrum of affordability, including duplexes, fourplexes, and bungalow courts, to support walkable communities, locally-serving retail, and public transportation options.”

“bike/pram storage. Maybe a small community room that doubles as a guest suite. That guest suite could also become a caretaker’s unit in event that is needed. What other common spaces could you utilize to make urban living easier? Music room? Co -working space?

This is one that Eliason and I have written about many times.

Eliason wrote that “dumb boxes: are the least expensive, the least carbon-intensive, the most resilient, and have some of the lowest operational costs compared to a more varied and intensive massing.” I have called for radical simplicityfor Banning Bjarkeand that it’s time for a revolution in the way we look at buildings. He noted that “simple, modern forms, not too many windows but a careful eye to their placement, and you can have really nice housing to really high standards of energy efficiency, at reasonable costs.”

That’s 19 points; there are probably many more. None of them are particularly expensive, and none of them need new technology or some kind of radical breakthrough; Most of them have been done in Europe for years. All that is really required is some regulatory changes and the will to try it. 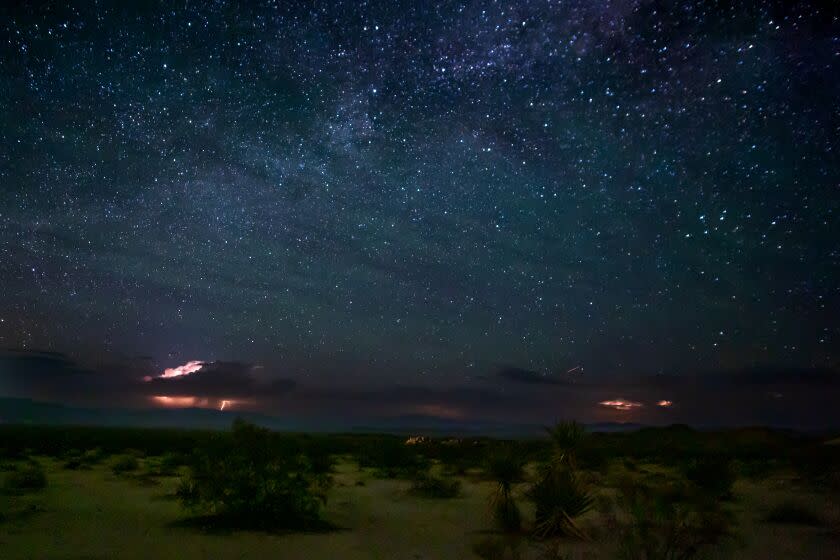